Monette Pasher, Interim President of the Canadian Airports Council, says that Canadian airports are ready to step up and play a more critical role in the future of Canada’s supply chain. 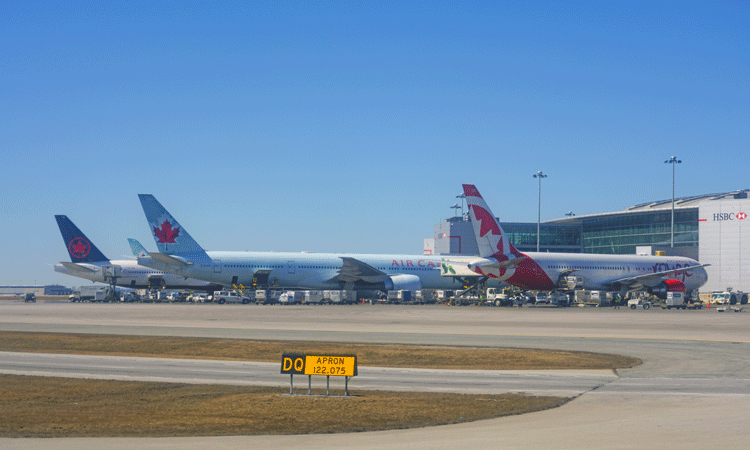 Air cargo has played a critical and evolving role throughout the COVID-19 pandemic. When other modes of transportation became strained, aviation was essential to deliver vital goods from coast to coast, even, in an extreme example, as the only way to get goods into the lower mainland of British Columbia after floods washed out highways and rail. This has helped Canada’s airports rethink and reshape their important role in the supply chain going forward.

For the last 30 years, Canada’s airports have worked to improve and expand their infrastructure and technologies to serve all airport users. With a new strategic focus and appropriate government support, we are confident that airports can play an even larger sustainable and critical role in the future of Canada’s supply chain.

As e-commerce has climbed in importance and parcel volumes have risen as a share of shipped goods, airports have played a growing role as key transit hubs in the web of global supply chains. Our airports are not only transit points for dedicated cargo aircraft – passenger flights carry an important share of cargo in their bellies as well.

To illustrate further: excluding trade with the U.S., pre-pandemic almost 25 per cent of Canada’s imports and exports were shipped by air. What’s more, 80 per cent of our cross-border e-commerce is transported by air. Express air freight, pharmaceutical and health products, and food and beverages are three categories of goods which rely on air cargo for a substantial amount of transportation due to their shipping requirements.

Based on these trends, we project our sector will play a growing role in supply chains. This means we will require a range of measures to protect those channels, to support their effective growth and resiliency, so that Canada’s inter-connected gateways will effectively get Canadians what they need.

The Canadian government has focused on supply chains as an immediate priority and is committed to ensuring that are resilient and effective.

The Canadian Airports Council recently participated in one of the government’s key initiatives, a National Supply Chain Summit, and developed a series of recommended actions to better handle disruptions and to stay competitive.

We were pleased to see that our most critical recommendation, the re-capitalisation of the National Trade Corridors Fund was subsequently included in the recent federal budget.

This new initiative will provide $450 million over five years in addition to help ease the movement of goods across Canada’s transportation networks, as well as $136.3 to develop industry-driven data solutions.

The CAC also identified the need to modernise our current Foreign Trade Zones to create Free Trade Zones (FTZ) that will move Canada forward in its competitiveness and attraction of business. Canada’s current FTZ offering is confusing, not competitive, and an administrative burden with minimal benefit.

We were pleased to see that our most critical recommendation, the re-capitalisation of the National Trade Corridors Fund was subsequently included in the recent federal budget”

Another key element is protecting and developing Canada’s labour pool. We will continue to need drivers, pilots, warehouse workers and beyond. Increasing access to training and long-term career opportunities could be a possible measure to ensure those workers will be available to sustain Canada’s needs.

Beyond Omicron: Creating a new future for Canada’s airports by Monette Pasher

For the last 30 years, Canada’s airports have worked to improve and expand their infrastructure and technologies to serve all airport users. With the government’s renewed focus on supply chains, and its growing recognition of the importance of aviation to the supply chain network, we are confident that airports can play an even larger sustainable and critical role in the future of Canada’s supply chain.

As Executive Director of the Atlantic Canada Airports Association, Pasher successfully supported her members both prior to and throughout the pandemic, raising the profile of Atlantic Canada’s airport community, and building strong relationships with federal and provincial government officials and Canadian air carriers. 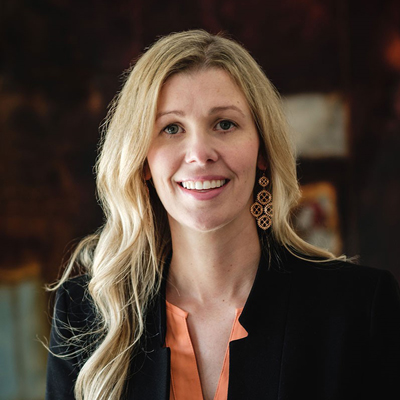