At the World Routes conference in Milan, International Airport Review Editor, Holly Miles, caught up with Majid Khan, Vice President Aviation Development at İGA İstanbul Airport. Together they discussed the airport’s recovery, how they are looking to grow their traffic and change how the world perceives them. 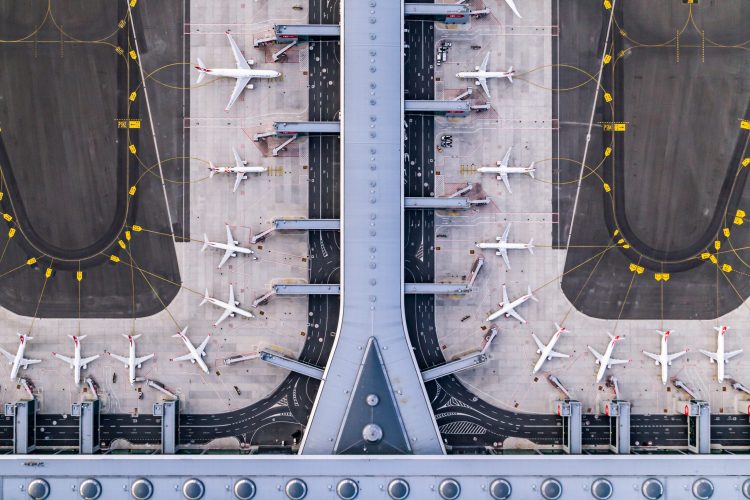 When the pandemic struck in early 2020, it was a moment of shock for the entire industry, as airport lounges emptied overnight and became eerily quiet. Despite this, İGA İstanbul Airport in Turkey hoped that travel would recover quite quickly – especially from the European Union, which made up 60 per cent of their traffic pre-pandemic. However, unfortunately Turkey was confined to the red list vs neighbouring countries, which they find highly unfair. Despite being a highly attractive tourist destination, being placed on the red list was a blow, as travellers had to quarantine when they returned to their country.

In response, Khan explained that they looked to develop other markets, which had less travel restrictions such as the Middle East, CIS countries and Russia. According to Khan, they also chose to continue with investments such as the construction of their third runway as while “this crisis is unprecedented, it is temporary, and traffic is going to recover.”

A change of direction

There has been a huge step-change in the approach of Istanbul. The old Ataturk Airport was capacity constrained. There was no reason to promote themselves to the airline market simply because there was no room for any new carriers. However, as Khan revealed, the new airport is built for the future, and can handle up to 90 million passengers per year. Pre-pandemic the airport recorded 69 million passengers, and they expect to reach this number again in 2023. However, when the milestone of 80 million passengers is reached, they will start the construction of phase two, which is a second terminal. 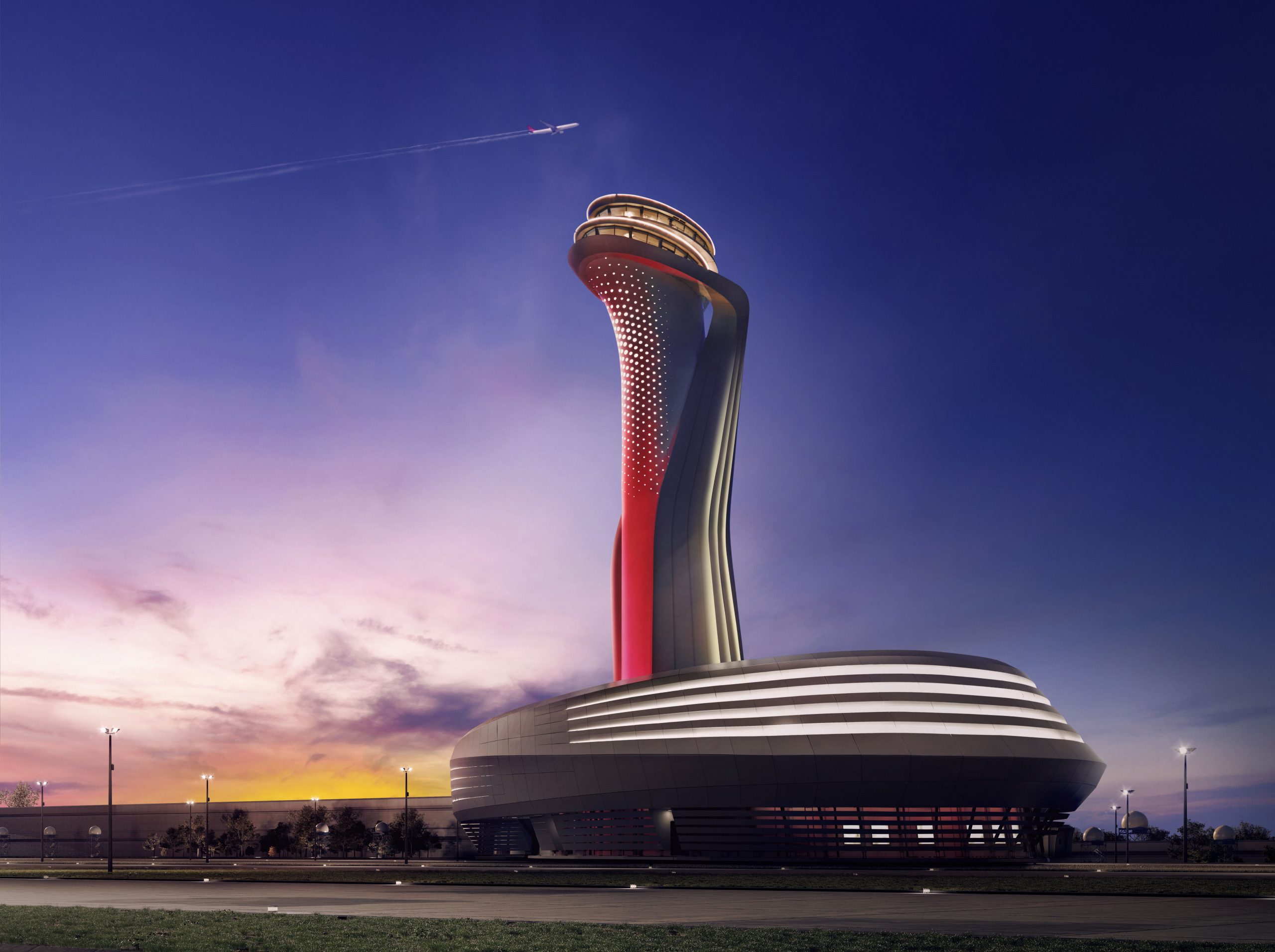 Currently, 75 per cent of İGA İstanbul’s traffic is from their flag carrier, Turkish Airlines, and according to Khan, the world perceives them primarily as a transfer market – rather than as a point-to-point market. This forms the basis of their route development strategy as Khan explained further: “Before COVID-19, 1.5 per cent of our traffic was low-cost carriers, which definitely showed there is a potential for more. We have made a concerted effort to attract more airlines from markets such as Russia, CIS, Middle East, mainly based on point-to-point potential, because we do not want to cannibalise Turkish Airlines traffic, who is an important partner. We would instead like to stimulate the market.”

Going forward, Khan believes that post-COVID travellers will be even more demanding, which is why İGA İstanbul is striving to be front-runners by developing customised products within their strategic markets. “We know China is an important market and it will recover. In 2019, we welcomed 430,000 Chinese tourists to Turkey. We can easily have 10 times more if we promoted it, but one of the issues is that we don’t work with enough airlines from China.”

Turkish Airlines’ traffic flow is mainly from Europe via Istanbul, or Africa via Istanbul to China, and therefore mostly outbound traffic. However, Khan says that they need more inbound flow. “We know that when you get Chinese airlines, they bring Chinese tourists to the city. We are now officially a Chinese-friendly airport, which means that we have implemented services for Chinese travellers, like WeChat Pay. We even have hot water dispensers, dedicated check-in counters, dedicated gates, and Chinese-speaking guides, so they feel like they are in China, all while being in Istanbul. This is the model we are going to implement to more markets. The second market after China is Pakistan, which the industry widely refers to as the ‘sleeping tiger’. It is a huge market of 220 million people, which many airports have not exploited yet.” 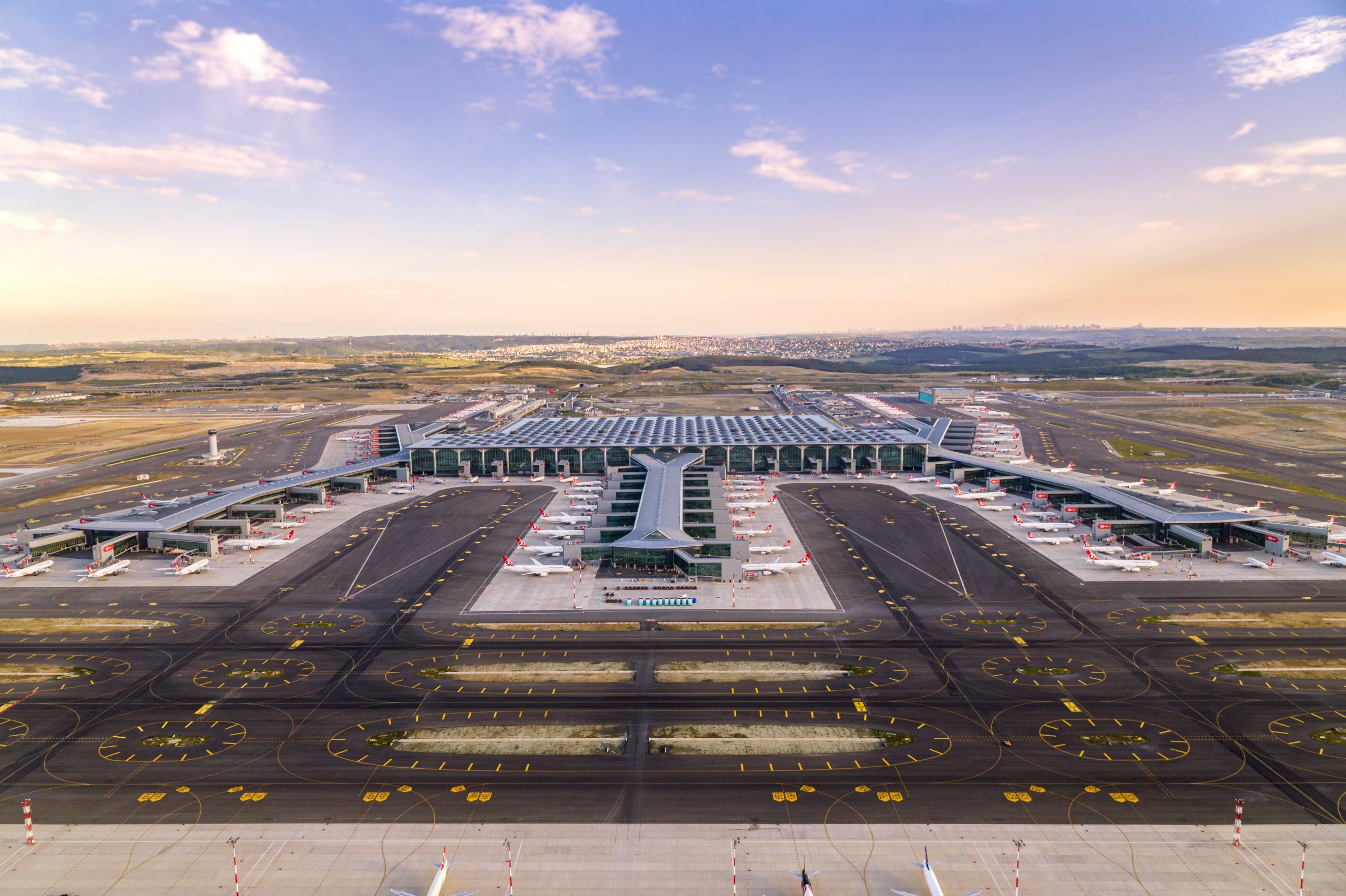 Excitingly, İGA İstanbul has ambitions to roll out similar projects to other potential markets as well in the future. They are acutely aware that they must provide a good passenger experience, because passengers have the choice to fly through other hubs as well. Health has been their number one priority since the pandemic and Istanbul Airport was the first airport in the world to be awarded the ACI Health Accreditation and is rated a five-star airport, as well as five-star COVID-19 rated, both by Skytrax. Istanbul has also appointed a hygiene team who ensure that passengers are following the COVID-19 measures in place. The new airport opened prior to the pandemic and therefore the extra capacity has allowed passengers space to social distance.

According to Khan, there have been rumours in the industry that airports are going to increase charges or that aviation taxes are going to be introduced. Khan said: “We are going through a consolidation in the industry, but to get more passengers, airports need to keep the charges down. It is important for us is that airlines can develop good business at our airport, whether they’re new or they’re existing.”

Khan evidently feels passionately about this as he goes on to say: “Aviation is crucial for the infrastructure. It’s very crucial for export companies and to attract tourism. As such, it doesn’t make sense that aviation taxes are implemented, or charges are increased, because it will lead to a decrease in your numbers.”

Challenges over the next year

Looking ahead to the next year, Khan highlights some of the key challenges that lay ahead. One is the perception of their airport, which they are still working to change: “We are still living with the legacy of Istanbul Ataturk Airport and the lasting perception that you cannot fly… I have been speaking to many airlines during the last two years, together with the team, and we keep hearing, “Ataturk Airport was full and we never considered Istanbul Airport.” That is true, which means we have not been active in the market. So, one of our challenges is to explain to the market that we are not only a hub, but also a point-to-point airport, and there are still plenty of opportunities for transfer passengers.”

Strategic planning has been in place at Istanbul Airport from 2020 to 2026. “The first step is obviously recovery for us, and this is something we want to secure by 2023. In 2022 we believe connectivity ultimately reopen as everyone want to travel and are asking for it, also economies dependent on tourism and global air connectivity. In addition, we want to reach 100 million passengers by 2026. It is quite an ambitious target, but we believe we have a strategic location between east and west, north, and south. We currently have a network of 261 destinations and 71 airlines.” Khan believes this is a very good sign. “Despite the pandemic, 11 new airlines have started to commence operation to Istanbul with 26 new destinations,” added Khan.

This is certainly an exciting prospect, and the future is certainly bright for the fastest growing airport in Europe right now. All that remains to be seen is whether they can wake and then tame the sleeping tiger.

Majid Khan is Vice President Aviation Development of Istanbul Airport (IST). He is a Danish citizen with Pakistani background. He is educated as an Engineer in Business Administration, M.Sc, from Technical University of Denmark. Furthermore, he holds a degree in Executive Leadership Development, Cranfield Director’s Programme, from Cranfield University in United Kingdom. He has been part of the aviation industry for almost 10 years by playing a central role in developing hubs around Europe. Majid Khan joined the aviation industry in 2011 at Copenhagen Airport where he was part of aviation development team to develop northern Europe’s largest Hub. From 2016 – 2020 he worked as Senior Director Traffic Development at Avinor for Norway’s 45 airports, where he was responsible for leading the team to develop Oslo Airport as a leading hub in the region and gateway to Norway. Khan has won several industry awards in 2013, 2014, 2015 and 2018 together at Copenhagen Airport & Avinor Airports. Currently Khan is reporting to the CEO of Istanbul Airport, Kadri Samsunlu. 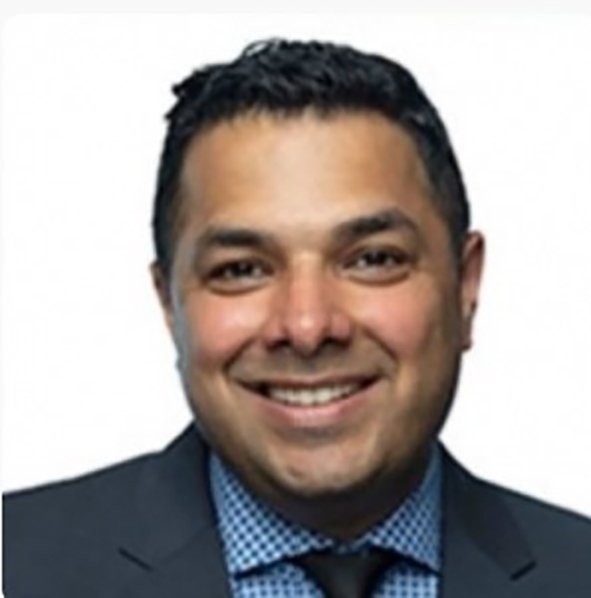