Mapping out airport health measures, one airport at a time

Kesang T. Ukyab, Manager of Innovation and Technology at Airports Council International (ACI) World, discusses why and how airport experts united to develop the Airport Health Measures Portal and Check & Fl‪y‬ app in order to support passengers during the COVID-19 pandemic‬‬‬‬‬‬‬‬. 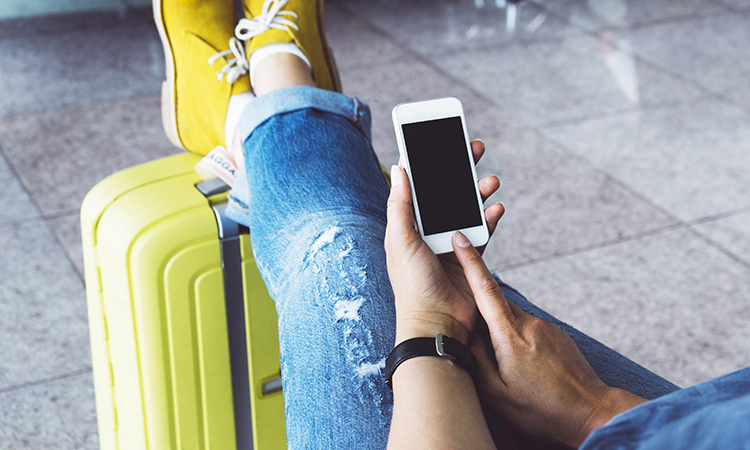 The additional measures introduced by airports in response to the COVID-19 pandemic has added a layer of complexity for passengers to deal with – regulations around social distancing, mask-wearing, testing etc. vary across the world, which can make it difficult for travellers to know what is required.

Airports Council International (ACI) identified that one of the biggest challenges on the road to recovery would be to provide the rapidly changing health measures at airports to the general public, consistently and through multiple channels. Subsequently, the idea of what would later become the ACI Airport Health Measures Portal project was born.

ACI World sent out a request for participation to some of its members and regions to develop this project. United by a common cause and galvanised by a sense of urgency, 33 people from 10 airports and three World Business Partners with varying skills and across 10 time zones responded. The project was led by ACI World and San Francisco International Airport (SFO).

The Check & Fly app was a key deliverable among the eight to come from the ACI Airport Health Measures Project; the others were an API Portal, a Self-Service Portal, two Web apps, three mobile apps and a suite of Aviation Community Recommended Information Services (ACRIS) semantic model-compliant APIs.

“This project truly was a collaborative effort,” said Daver Malik, Deputy Aviation Director for Information Technology at PHX. “The industry realised early on that, for COVID-19 health and safety information, there was no single standard being applied globally, therefore making it extremely difficult for passengers to navigate such requirements. Creating a central database where airports could enter their information and then provide that information via an app is a benefit to travellers. After the iOS version of the app was developed, we saw the need to have the same information accessible to rest of travelling community who use Android phones. This effort has helped to bring to the forefront the importance of using global standards for information and data sharing within the aviation community. Industry challenges affecting multiple stakeholders – such as airports, airlines, travel ecosystem service providers and passengers – can be addressed more effectively by a collective approach and one that leverages some common set of parameters.”

David E. Wilson, Director of Airport Innovation at SEA, added: “One of my personal highlights of 2020 was participation in the ACI World ACRIS project to develop the Airport Health Portal system. The use of new virtual collaboration tools greatly facilitated the development activities of the distributed, international team. One example is the use of web-based application programme interface (API) documentation tools, which greatly simplified the development and testing of the iOS Check&Fly and Airport Check smartphone applications.”

The project continues to grow, with more than 300 airports currently providing their health measures on the ACI Health Measures Portal”

The project continues to grow, with more than 300 airports currently providing their health measures on the ACI Health Measures Portal. The recent integration with Apple Maps means that passengers using the 1.65 billion Apple devices can now find the relevant airport health measures before they start their journey.

This project was an epitome of what can be achieved by thinking outside of the box, collaborating and sharing expertise within the industry, and identified latent talent, purpose-driven people and champion organisations that are able to rise to face any future challenges.

Kesang T. Ukyab is the Manager of Innovation and Technology at Airports Council International (ACI) World, where he supports aviation executives in providing insight for better decision-making around new emerging technologies.

At ACI, Ukyab manages multiple international projects, products and services focusing on data, collaboration and technology at airports. He is the Chair of the International Civil Aviation Organization (ICAO) Working Group on Airlines and Aerodromes, and serves as the Secretary of the ACRIS Working Group. He has extensive experience in aviation, international organisations and start-ups, which he accumulated while working on three different continents. Ukyab holds an International MBA from the University of International Business & Economics. 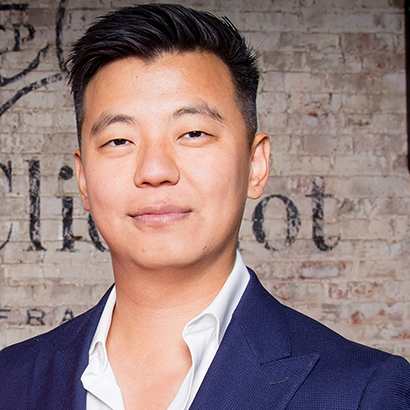