In a statement on their website, Extinction Rebellion have called off the proposed action at Heathrow following new alliance with XR Youth. 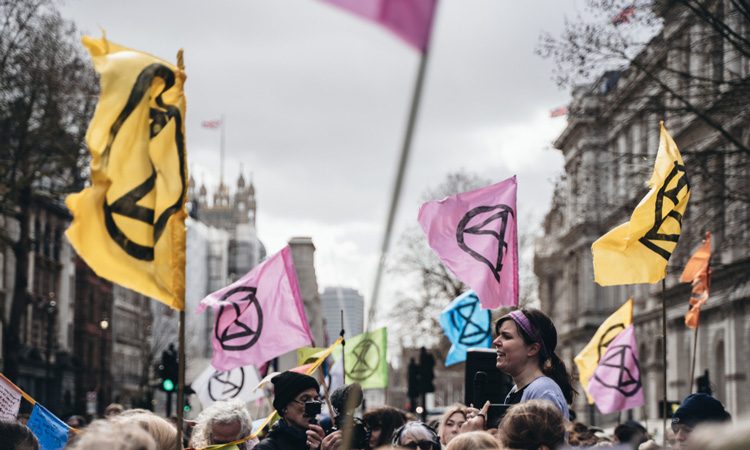 XR Youth are a group established to demanded that young people be supported in co-creating a new and healthier way forward.

“Extinction Rebellion has therefore decided that the action will neither be condoned nor supported as designed.”

This is a relief to those travelling through Heathrow at the busiest time of the year.

The statement continued: “It was agreed that Extinction Rebellion do need to include actions that are highly disruptive, in which some people are willing to take personal risks with their own liberty or well-being in order to highlight the severity of the crisis. Such actions will inevitably be controversial and there will be a variety of views on them. The new approaches from XR Youth will help guide Extinction Rebellion UK through these challenges in the future.”

Despite this, Heathrow’s future is still uncertain. With the appointment of Boris Johnson as Prime Minister he has remained ambiguous as to his stance on the third runway expansion.

Getting the magic and non-aeronautical revenue back post-COVID-19