Jobs at risk if UK air transport competitiveness is not safeguarded 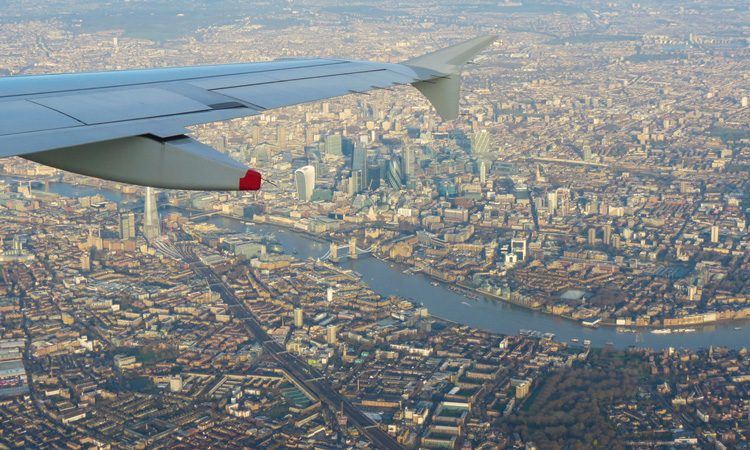 A new report published by IATA has revealed that whilst air transport’s contribution to the UK economy is currently significant (supporting 1.56 million jobs and contributing £89 billion to UK GDP) there is a risk that employment could fall to 1.44 million by 2037 unless policies are adopted to facilitate continued growth of aviation.

The study suggests three key recommendations for air transport to continue its growth trajectory and generate even more value in the UK:

Rafael Schvartzman, IATA’s Regional Vice President for Europe, said: “As an island, the UK is uniquely dependent on air transport in order to connect itself to the world. It is no coincidence that the UK ranks very highly for the strength of its route network. But this network – and the 1.6 million jobs that depend on aviation – cannot be taken for granted. If the industry is not nurtured as many as 120,000 jobs could be lost.

“On the other hand, the tremendous economic and social benefits of aviation could be enhanced if the government adopts policies to strengthen the industry’s competitiveness. The chief priorities must be to increase airport capacity, cut APD, the world’s highest air passenger tax, and improve the visa and border process.”

Alongside discussing a competitiveness agenda for the UK, IATA and its members are committed to working to tackle the challenge posed by climate change.

Schvartzman continued: “The aviation industry is determined to play its part in creating a sustainable world. From next year, the Carbon Offsetting and Reduction Scheme for International Aviation (CORSIA) will help us achieve carbon-neutral growth. And by 2050, new technologies, sustainable fuels, and better operations will enable us to cut carbon emissions to half 2005 levels. That puts air transport in line with the goals of the Paris climate agreement.”