Liverpool John Lennon Airport (LJLA) beats all other UK airports with the only 5-star on-time performance and punctuality in the UK. 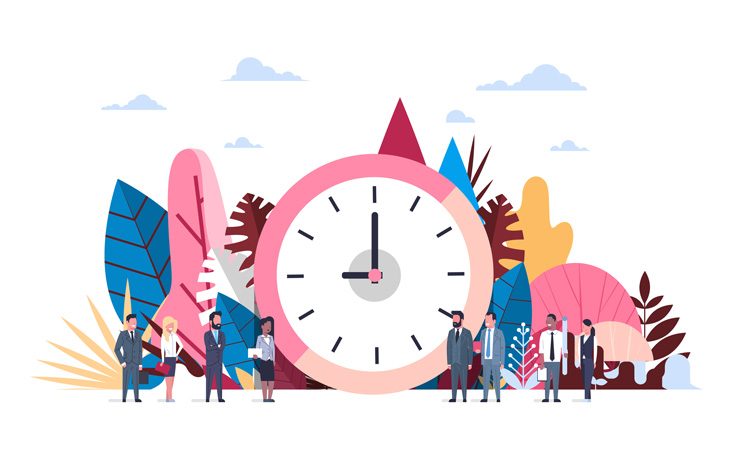 This supports its status as the UK’s fastest, easiest and friendliest airport.

With an on-time performance of 84.6 per cent of flights, the 5-star ranking represents excellent performance over a rolling 12-month period.

Out of 18 UK airports, Liverpool is the only one to receive this rating and one of only six in Western Europe to achieve this highest award. Globally, Liverpool is listed in the top 10 per cent of airports.

Also falling below expectations, the busiest airport for passengers numbers in the world, Atlanta’s Hartsfield-Jackson was rated four stars for punctuality, with a rating of 82.6 per cent.

Paul Staples, LJLA’s Operations Director, commented: “Liverpool has developed an excellent reputation for operational efficiency in recent years. Whilst continuing to grow passenger numbers over the past 12 months, we continue to maintain the highest standards of operational performance and are particularly pleased to see that we now lead the way in the UK when it comes to on-time performance.

“This is really important both for our airline partners and for our passengers who choose to travel from here. This 5-star rating is recognition for all the hard work by staff from the airport, airlines, handling agents and other companies working together to help flights operate on time. We truly are the UK’s fastest, easiest and friendliest airport.”