Posted: 28 May 2019 | International Airport Review | No comments yet

CANSO says that network approach, new technologies and a performance-based regulatory framework is key to improving the future of Europe’s ATM. 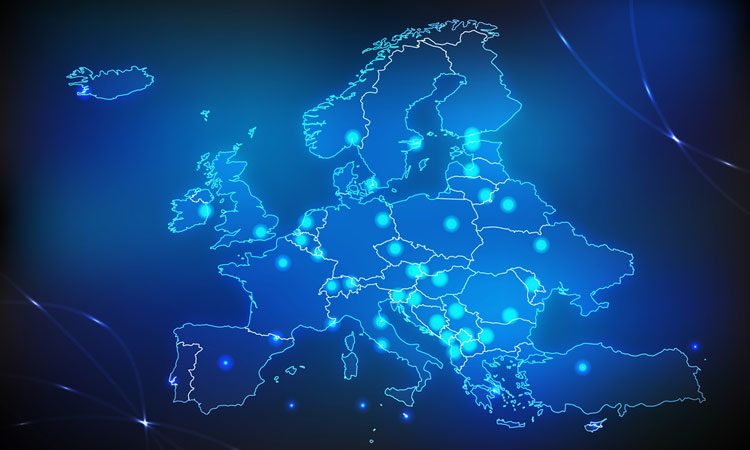 CANSO, the Civil Air Navigation Services Organisation, has laid out a vision for safe, efficient, cost-effective and seamless air traffic management (ATM) in Europe up to the year 2035.

CANSO’s 35 air navigation service provider (ANSP) members in Europe have agreed a Europe-wide network approach, rather than a purely national approach to managing air traffic, supported by a regulatory framework that enables new, interoperable technologies across Europe as well as greater liberalisation of ANSPs.

CANSO Director Europe Affairs, Tanja Grobotek, said: “The approach of ANSPs is evolving to become more customer-focused, operating successfully in a market-based environment, changing from a charging to a pricing regime, and to focus on the network rather than as individual network players. But we also need enabling policies from European policy makers to fully unleash the potential of an open system architecture which is vital for the future of ATM.’’

The CEOs of CANSO’s 35 ANSP members in Europe unanimously agreed a common vision for ATM in Europe in 2035: Safety remains the number one priority. In addition, ANSPs need to be customer-focused, anticipative and responsive to address future ATM challenges, such as the strong growth in air traffic, the impact of climate change, new airspace users and cyber-threats.

CANSO supports the need for a stronger network-oriented approach towards managing air traffic across Europe, bringing together all ATM operational stakeholders. Under this approach, optimising the pan-European network and its interfaces takes precedence over the requirements or preferences of any individual ANSP’s or airspace users. To achieve this, the regulatory framework needs to evolve to create the right incentives to motivate network-centric behaviours by all players.

The framework should also encourage early movers to deploy new technologies, increased automation, digitisation and virtualisation leading to increased interoperability. CANSO foresees that the role of people delivering ATM services will evolve along with the current licensing and training requirements for air traffic controllers.

Speaking at the European Commission’s first roundtable meeting on the future of the Single European Sky, Jan Klas, Chair of CANSO Europe said: “CANSO foresees a stepwise liberalisation of the air navigation services (ANS) market driven by business decisions of ANSPs, which complements the core business of providing regulated ATM services. ANSPs need to be supported by a regulatory framework that provides the necessary autonomy and flexibility for ANSPs to take full advantage of this competitive environment and successfully deliver value to their customers. This new environment may also support technical and operational consolidation, where a positive business case exists. Equally, this needs to happen without preventing states from maintaining sovereignty over their own airspace.”

The first roundtable meeting on the future of the Single European Sky (SES) is giving the industry the opportunity to comment on the Report of the Wise Persons Group. CANSO welcomes the opportunity to share its views with the European Commission on the future of ATM and applauds it for recognising that involving all ATM operational and institutional stakeholders in the evolution and delivery of SES is critical. As it focuses on the challenges ahead in managing Europe’s airspace, CANSO is committed to playing a proactive role in shaping the future of air traffic management in Europe and to demonstrate that ANSPs are reliable and predictable partners to airspace users and to the whole aviation community.