Posted: 7 May 2019 | International Airport Review | No comments yet

EUROCONTROL has seen a rise in the use of A-CDM for enhanced network predictability and reduction of delays, both at the airport and en-route. 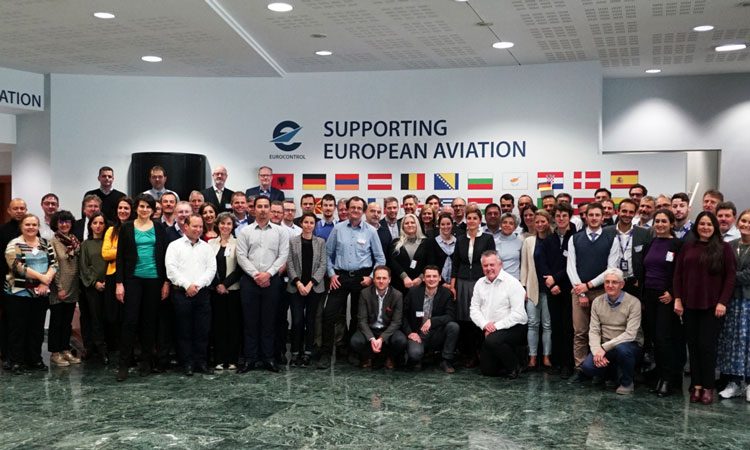 The attendees of the first ever A-CDM CHWG meeting at EUROCONTROL's Headquarters. ©EUROCONTROL

Collaborative decision-making helps NM by improving network predictability and reducing delays. The Group provides an exchange forum for the European A-CDM community to share experience and best practices regarding A-CDM implementation. With 32 airports represented and more than 80 members, this group is the biggest of its kind in Europe, drawing additionally on consolidated and coordinated inputs from the airline community via the participation of IATA’s Airline A-CDM Coordination Group (AACG).

Besides facilitating open discussions and promoting collaboration, the Group’s mission is to identify and agree where needed additional or refined harmonised procedures, processes and best practices to complement the existing ones, to be used by stakeholders in the implementation of A-CDM. Among the topics addressed were harmonising the start-up procedure, streamlining the A-CDM information airports share with NM, clarifying the relation between this information and the flight plan data, and developing a EUROCONTROL A-CDM Specification.

12 years since the first European airport adopted the A-CDM process, 28 airports within the European network managed by the EUROCONTROL NM are now drawing benefits from improved operational performance and resilience of operations. Dynamically sharing accurate and timely information with NM allows for enhanced network predictability and reduction of delays, both at the airport and en-route. Indeed, A-CDM is gradually becoming regarded as the norm for airport local collaboration. It sets the cornerstone for full integration of airports into the ATM Network, enabled by linking the Network Operations Plan (NOP) and Airport Operations Plan (AOP). A-CDM processes have now reached a high level of maturity, with valuable experience being acquired from their adaptation to numerous operational contexts.