ACI Asia-Pacific has announced the results of the region’s Green Airports Recognition 2019, which recognises airports’ outstanding achievements in their environmental projects. 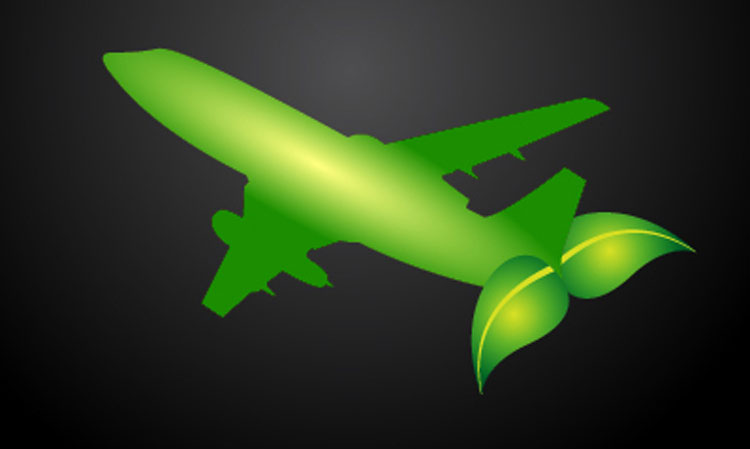 ACI received a total of 19 submissions this year, with the following airports coming top in their respective categories…

Over 45 million passengers per annum:

10 to 45 million passengers per annum:

Less than 10 million passengers per annum:

Patti Chau, ACI Asia-Pacific Regional Director, said: “I would like to congratulate every airport that made the shortlist, each participating airport demonstrates continual commitment in improving the environmental performance and sharing the best green airport practice within our industry. Our panel of judges had the difficult task of selecting from many outstanding submissions that have proposed innovative solutions. I would also like to thank our judges for their time and hard work in reviewing the submissions.”

Panagiotis Karamanos, Aviation Environmental Consultant, said: “Given the dire predictions about climate change, it is truly encouraging that many airports in Asia Pacific are undertaking innovative and effective initiatives.”