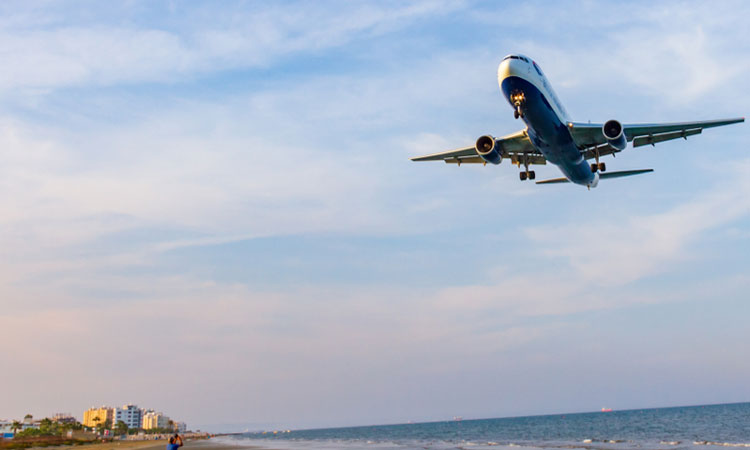 Hermes Airports has acquired the Level 3 of the ACA Certification for the reduction of its carbon dioxide emissions, just one year after the acquisition of the ACI Airport Carbon Accreditation Level 2.

The ACA (Airport Carbon Accreditation) is issued by the ACI (Airports Council International) and focuses on efforts to map, calculate, reduce, optimise and offset carbon dioxide emissions across the globe.

There are four levels to the ACA certification, which have so far been acquired by 251 airports worldwide in 69 countries, representing 43 per cent of global air passenger traffic.

So far, only 53 airports worldwide have acquired the certification that Hermes has attained.

It is the second highest level of accreditation issued by the ACI, while the scope of this level engages the whole airport community in the efforts to reduce carbon dioxide emissions.

Its acquisition requires the mapping of all sources of carbon emissions at the airport (aircraft movements, transportation access to the airports, electricity and fuel consumption), the engagement of the whole airport community; verification by an external auditor of all carbon dioxide emissions; and the reduction of carbon dioxide emissions directly controlled by Hermes Airports compared to the previous three years.

The final point relates to the efforts made since 2010 in the energy management field, through which Hermes reduced the airports’ energy consumption by 32 per cent.

Hermes Airports Chief Executive Officer, Ms Eleni Kaloyirou, said: “The acquisition of the Level 3 of the ACA accreditation confirms our commitment towards a steady and long-term reduction of carbon dioxide emissions and rewards the performance of the Cypriot airports’ policy and strategy to manage energy and carbon emissions based on specific targets.”

It is noted that both the airports that Hermes operates have already commenced the necessary procedures and actions aiming towards reaching the highest level of Airport Carbon Accreditation (Level 3+, “Neutrality”), which is currently held by 49 airports. The ACA 3+ Level of accreditation requires the offsetting of all emissions directly controlled by Hermes which cannot minimise and reduce further.