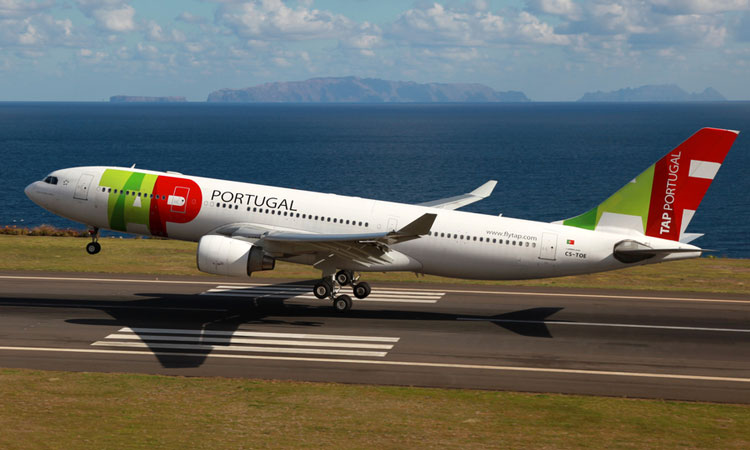 David Neeleman, founder of JetBlue Airways and a major shareholder in TAP, said: “We’re excited to keep adding new cities from the USA to Portugal. Despite being a 73-year old airline, this year TAP is one of the world’s top 10 fastest growing airlines. As Portugal has become a more popular destination, U.S. travellers have not only found out about Portugal but also about flying TAP beyond Lisbon to our more than 70 destinations across Europe and Africa.”

Airport Director, Ivar C. Satero, commented: “We are proud that TAP Air Portugal has selected SFO for its growth plans on the United States West Coast. We share TAP Air Portugal’s passion for making air travel an enjoyable experience, and travellers in the San Francisco Bay Area can look forward to an easy and economical new way to travel to Portugal and beyond.”

The A330neo aircraft features state-of-the-art personalised entertainment system and connectivity that allows for free text messaging for all passengers. TAP will be the first European airline to offer messaging on long-haul flights for all clients, free for the entire flight.

The A330neo will feature the new Airspace by Airbus cabin. The economy cabin now comprises two categories:  Economy and EconomyXtra. The configuration and design provide a roomier cabin, with more legroom, deeper seat recline, and new seat covers in shades of green and grey, or green and red in EconomyXtra. The seat pitch in economy is 31 inches, while Xtra offers an additional three inches’ legroom, with 34 inches.

TAP introduced the Portugal Stopover programme in 2016 to further attract the ‘beyond Lisbon’ guest. Travellers to all of TAP’s European and African destinations can enjoy up to five nights in Lisbon or Porto along the way, for no extra airfare. So, from SFO, travellers will be able to see Lisbon or Porto and their pick of 70 destinations throughout Europe and Africa.