Air traffic numbers in Europe during October bounce-back despite the uncertainty and instability that the continent is currently experiencing. 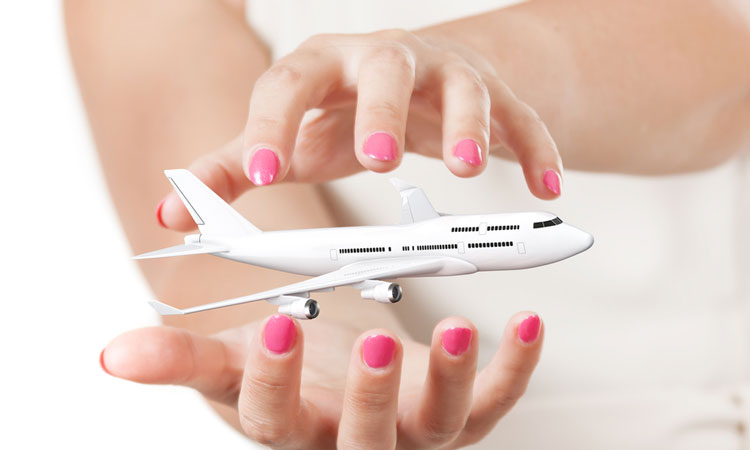 European airport trade association ACI EUROPE has released its traffic report for October 2018, during which average passenger traffic in geographical Europe grew by +6.5 per cent compared with the same month last year – a notable increase on the previous month (+5 per cent).

While airports in several countries in the Eastern part of the bloc kept registering double-digit growth, the larger and core air transport markets of Germany, France, Italy and Spain also outperformed the bloc’s average – along with Ireland, Portugal and Finland.

This in part reflected the impact ATM disruptions (albeit less so, than previous months). Sweden was the only European country posting a decrease in passenger traffic (- 1.1 per cent), a result of the new aviation tax and depreciation of the local currency. Passenger traffic in Belgium barely grew (+0.9 per cent) due to ground handling strikes severely affecting Brussels (-2.4 per cent).

Meanwhile, the UK, the Netherlands, Denmark and Cyprus significantly under-performed the EU average – with a mix of aviation taxes, currency variations, airport capacity limitations and the bankruptcy of Cobalt Air playing their part.

Non-EU airports saw passenger traffic expanding by +7.2 per cent, although weakness in domestic traffic at Turkish airports limited gains. Ukraine, Georgia, Belarus and Iceland came on top, with particularly impressive growth at Kiev (+24.6 per cent), Tbilisi (+17.9 per cent), Minsk (+16.5 per cent) and Keflavik (+16.3 per cent).

While the passenger traffic dynamic held on in Russia, it became subdued in Israel and continued to be weak in Norway. Passenger traffic at the Majors (top 5 European airports) under-performed the European average at +4.3 per cent. Paris-CDG (+5.7 per cent) came top of the league, with Frankfurt (+5.2 per cent). London Heathrow still achieved notable growth given its lack of capacity, followed by Istanbul-Atatürk (+3.5 per cent) and Amsterdam-Schiphol (+2.5 per cent).

These robust passenger growth figures also reflected significant airline capacity expansion, with October delivering the highest monthly increase in aircraft movements so far this year +4.5 per cent. Freight traffic remained moderate at +1.9 per cent, with more gains at non-EU airports (+4.1 per cent) than at EU ones (+1.5 per cent).