IATA have urged governments in Africa to maximise the positive social and economic power of aviation by working together to promote safe, sustainable and efficient air connectivity. 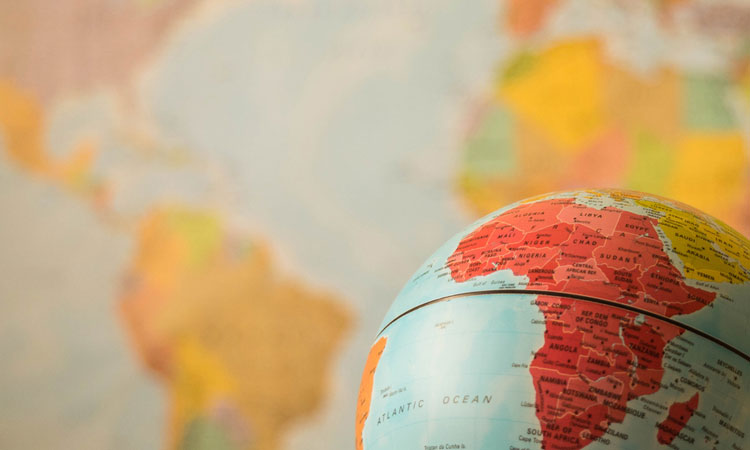 Alexandre de Juniac, IATA’s Director General and CEO, speaking at the 50th Annual General Assembly (AGA) meeting of the African Airline Association (AFRAA) in Morocco, said: “African aviation supports $55.8 billion of economic activity and 6.2 million jobs. To enable aviation to be an even bigger driver of prosperity across the continent, we must work closely with governments.”

Safety was highlighted as a positive example of progress through collaboration. de Juniac said: “Africa has had no jet hull losses for two years running and is two years free of any fatalities on any aircraft type, it’s clear that progress is being made. But more needs to be done. We urge governments to recognise the IATA Operational Safety Audit (IOSA) in their safety oversight programs. With IOSA carriers performing three times better than airlines not on the IOSA registry, we have a convincing argument. Similarly states must push forward greater adoption of ICAO Standards and Recommended Practices (SARPS).”

Only 24 African states comply with at least 60 per cent of ICAO SARPS. “That is not good enough,” said de Juniac who encouraged states to make global safety standards a top priority.

IATA called for an aviation agenda to focus on:

Airlines in Africa, on average, lose $1.55 for every passenger carried. Establishing competitive cost structures that enable growth and reducing blocked funds are essential to improving the competitiveness of African aviation.

de Juniac commented: “Africa is an expensive place for airlines to do business. There is no shortage of examples illustrating the heavy burden that governments extract from aviation. Jet fuel costs are 35 per cent higher than the rest of the world. User charges, as a percentage of airlines’ operating costs, are double the industry average. And taxes and charges are among the highest in the world. On top of that, $670 million of airline funds are blocked. Too many African governments view aviation as a luxury rather than a necessity. We must change that perception.”

“In Africa we have infrastructure problems in two extremes. In some cases it is overbuilt and expensive. In other cases, it is deficient and cannot meet demand. Dialogue between industry and government is critical to ensure that there is sufficient capacity to meet demand, that airline technical and commercial quality standards are met and that the infrastructure is affordable. Achieving that will create the platform on which aviation’s economic and social benefits can be maximised,” said de Juniac.

To date, 27 African governments have committed to SAATM and IATA encourages the remaining 28 African Union member states to come on board quickly to enjoy the potential benefits of a connected African economy.

Supporting the projected growth of aviation in Africa – a quadrupling of passengers over the next two decades – will require an expanded labour force. De Juniac called on governments to develop policies to build their training pipeline to support growth and tap into the power of women to help alleviate a growing skills shortage in the region.