New route between Newquay and Heathrow builds on the government’s commitment of joining the nations and regions of the UK with the hub. 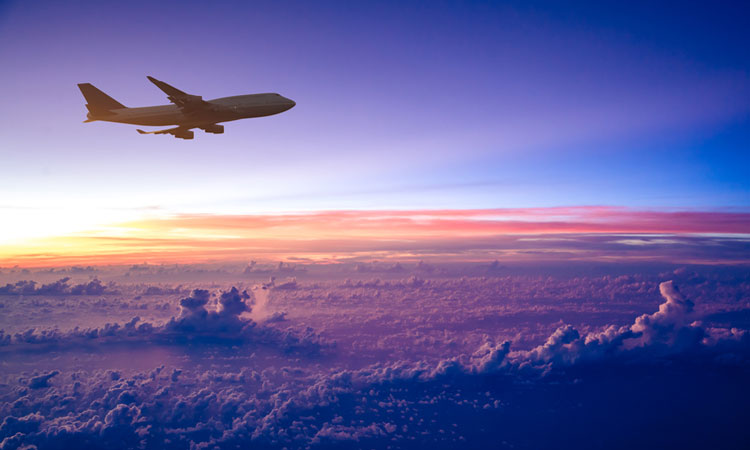 On the 22nd November 2018, speaking in the House of Commons, the Secretary of State for Transport announced that people across the South West will benefit from a new direct air route between Newquay and Heathrow Airport from April 2019.

This new service builds on the government’s commitment of joining the nations and regions of the UK with Heathrow Airport. The introduction of four new daily return flights between Cornwall and Heathrow will ensure passengers now have even greater range of choice for when and where to fly.

The public service obligation which allows this route to run is jointly funded by a government and Cornwall Council initiative and will give passengers a choice of more than 200 destinations across 85 countries. The new flights will replace existing services that operate between Cornwall Airport Newquay and Gatwick Airport.

Airlines flying to any UK destination from Heathrow will continue to benefit from £15 discount on airport charges, making it cheaper to fly within the UK than ever before. This is just one element in a package of measures Heathrow is implementing to support more domestic flights within the UK.

This new route is a clear example of the government’s own ambitions as it works to ensure all regions of the UK are well served by airports and routes to the rest of the country.

Transport Secretary Chris Grayling said: “The government has been clear that maintaining and enhancing air routes that help bring together the UK, is one of the key benefits of any expansion at Heathrow. This new route will see the people of the south-west profit from a direct connection into our national hub airport even before it expands, building on the government’s ongoing commitment to the Newquay route, protecting choice and strengthening trade and travel opportunities for the whole UK.”

Cornwall Airport Newquay’s Managing Director, Al Titterington, said: “We have been working for many years to make sure that Cornwall Airport Newquay has direct access to Europe’s busiest hub, and with this new service it opens not just a connection to the UK’s leading gateway, but also the world. By having direct flights to Heathrow, it grows the strength of Newquay and Cornwall’s brand abroad, which is great for the local business community and those wanting to visit our beautiful county.”

John Holland-Kaye, CEO at Heathrow Airport said: “We are delighted to secure a more regular service to Newquay, connecting exporters from Cornwall to global markets through Heathrow and making it easier for inward investors, tourists and students from all over the world to get there. Following the successful launch in 2016 of an Inverness service, the UK’s two furthest mainland airports will now be connected to the UK’s biggest port.”