A drone user has been successfully prosecuted after flying too close to a police helicopter, it was captured passing underneath the helicopter by an on-board camera. 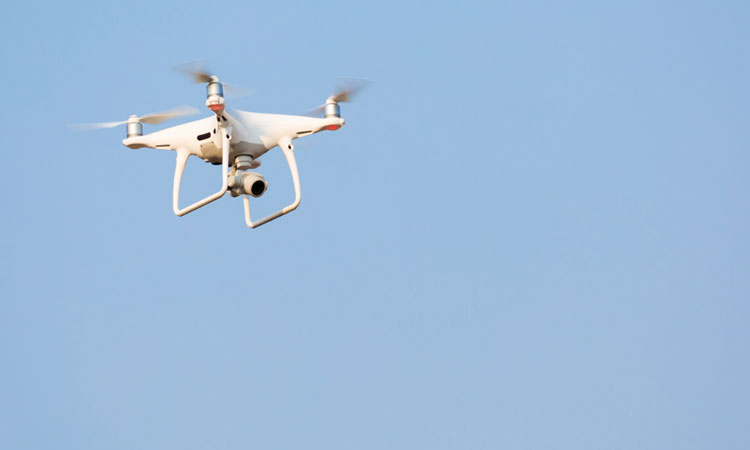 The National Police Air Service (NPAS) and the UK Civil Aviation Authority (CAA) welcome the successful prosecution of a drone user, who was found guilty at Peterborough Magistrates Court. The case sends a clear message to drone users that unsafe flying is totally unacceptable and that if you break the laws covering drone flying you could go to prison for up to five years.

James Cunningham, Head of Aviation Safety for the National Police Air Service (NPAS), said: “We welcome the prosecution as it provides absolute clarity that flying a drone in this way is unacceptable and dangerous. This is the first case of conflict between one of our helicopters and a small unmanned aircraft. Not only did it put our crew in danger, it disrupted our search for a vulnerable missing person. Police air support is a vital tool available to police forces of England and Wales. Flying at average speeds of 138mph, searching for missing people or suspects by air is twenty times faster than other options and saves local police valuable time when it matters.”

Jonathan Nicholson, CAA Assistant Director, commented: “Flying a drone like this is totally unacceptable. Anyone operating a drone must do so responsibly and follow the rules and regulations which are designed to keep all airspace users safe. The CAA’s Dronecode provides advice on how to fly your drone safely and follow the rules. you can see it at www.dronesafe.uk. Drones have an amazing future that we all want to help achieve. But if we are to successfully make that happen then we need all drone users to fly safely now.”

The UK drone laws state that it is against the law to fly a drone above 400ft or within 1km of an airfield boundary. If your drone recklessly or negligently endangers an aircraft it is a criminal offence and you could go to prison for up to five years.

From 30 November 2019, operators of drones between 250g and 20kg will be required to register and drone pilots take an online competency test. This will improve accountability of drone use and ensure the UK’s skies are safer from irresponsible flyers.