Government launches call for evidence in licensing laws for airports

The government has launched a call for evidence pertaining to the licensing laws within airports to asses the needs to change to the attitudes towards alcohol within airports. 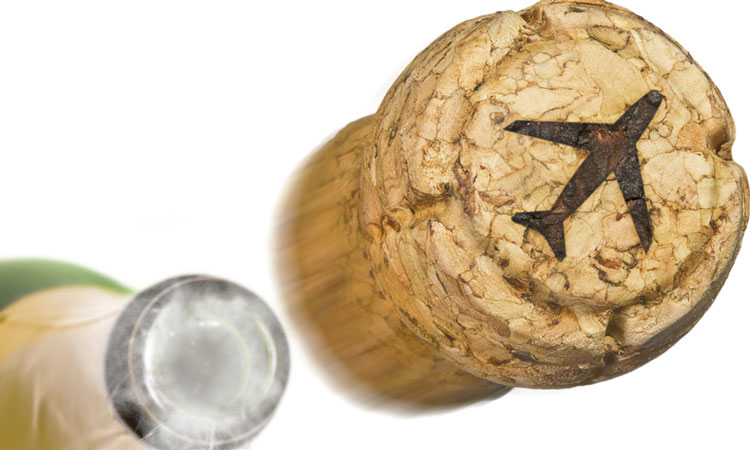 Following the ‘One Too Many‘ campaign which was launched over the summer, the government wishes to clamp down even further on disruptive passengers in air travel.

The summary of the call for evidence detailed that the government are seeking evidence on alcohol-related disruptive behaviour at our airports and the impact airside alcohol licensing could have on reducing this problem.

The aim of this call for evidence is to allow the government to assess the true scale of the problem of drunk and disruptive passengers at international airports in England and Wales. This, in turn, will allow for the extent to which airports and airlines use effectively the existing statutory powers and other measures to address the problem to be identified.

The call for evidence is broken into five main sections:

Section 1: The scale of the problem of drunk and disruptive airline passengers

Section 2: The effectiveness and limitations of the current statutory and voluntary instruments in managing the problem of drunk and disruptive airline passengers

Section 3: The impact the Act could have on addressing the problem of drunk and disruptive passengers if applied airside at international airports in England and Wales

Section 4: The economic implications of applying the Act airside at international airports in England and Wales

Section 5: The administration of the Act airside: feasibility and practicalities.

Chief Executive of the Airport Operators Association, Karen Dee, said: “Airports are committed to reducing further the already small numbers of disruptive incidents that result from passengers’ excessive alcohol consumption. Airports work closely with airlines, airport retailers, bars and restaurants and the police to tackle excessive alcohol consumption at all stages of the passenger journey. This includes passengers’ travel to the airport, at the airport and consumption onboard aircraft. For example, we successfully launched the One Too Many campaign this summer, supported by the Government. This reached nearly two million people through social media and many more through advertising in airports, reminding them of the serious consequences of disruptive behaviour, from being denied boarding, fines or even prison sentences. We know our industry-wide work is having an impact. More should be done to develop these initiatives further, including fully enforcing existing powers that airlines and the police have at their disposal, before considering additional regulation.”