Popularity of Ontario International Airport is reflected in the increase in passengers, cargo and flight carriers at the airport. 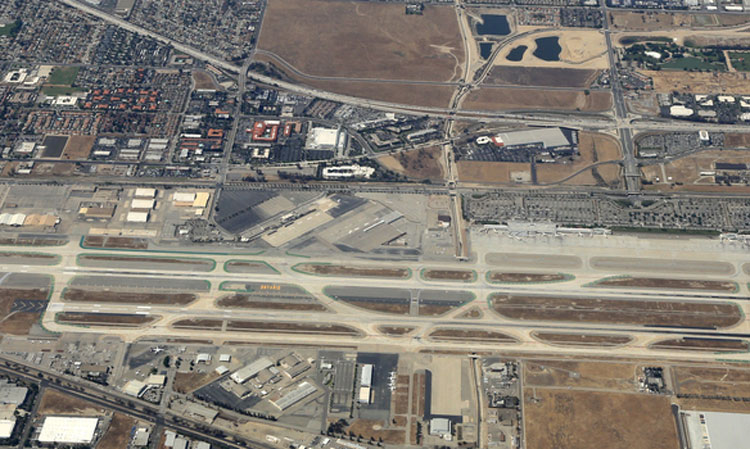 Strong growth in passenger volume at Ontario International Airport (ONT) continued in September as the number of air travellers who passed through the airport rose 14 per cent, while passenger numbers increased more than 13 per cent in the first nine months of the year.

Alan D. Wapner, President of the Ontario International Airport Authority (OIAA) said: “The steady increases in passenger volume show that air carriers and travellers have great faith in Ontario as a viable aviation gateway in Southern California. Our customers are sophisticated travellers who know a first-rate airport when they see it and demand the best services and amenities. We promise to work hard every day to exceed their expectations.”

From January through September, more than 3.7 million travellers moved through ONT, an increase of 13.3 per cent over the same period last year. The number of passengers on domestic flights grew by 12 per cent to 3.6 million while international passenger volume climbed 48.6 per cent to nearly 158,000.

JetBlue launched a non-stop service to New York City in early September. A month earlier, Frontier Airlines began a daily service to Florida. Delta Air Lines have announced it will add a non-stop service to its Atlanta hub in the spring. Meanwhile, the completion of multi-million upgrades of the airport’s dining and retail concessions has brought new, popular amenities to ONT passengers.

OIAA Commissioner Jim Bowman, said: “The continued strong performance in both passenger and cargo volumes validates the tremendous commitment and efforts of our staff and leadership team in the two years since the airport’s return to local control.”