Delta to partner TSA and CBP to launch first biometric terminal in the U.S. 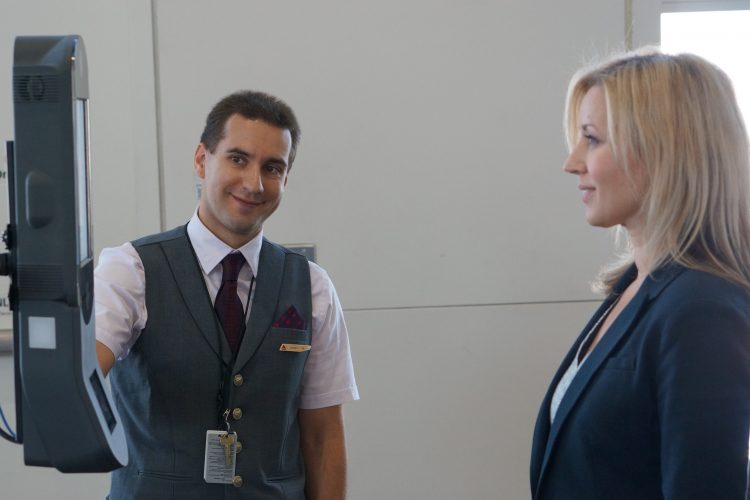 Beginning late this year, customers flying direct to an international destination, from Maynard H. Jackson International Terminal (Terminal F) in Atlanta, will have the option of using facial recognition technology from kerb to gate; transforming the customer journey with a seamless travel experience through the airport.

“Launching the first biometric terminal in the U.S. at the world’s busiest airport means we’re bringing the future of flying to customers travelling around the globe,” said Gil West, Delta’s COO. “Customers have an expectation that experiences along their journey are easy and happen seamlessly — that’s what we’re aiming for by launching this technology across airport touch points.”

Delta employees’ input has been key to move facial recognition from testing to this full-scale launch — they’ve provided invaluable feedback on everything from the best camera angle for a successful scan to an added device enhancement that better facilitates face-to-face interactions with customers. Based on initial testing, the facial recognition option not only saves up to nine minutes per flight, but provides employees an opportunity to have more meaningful interactions with customers throughout the journey.

“This is the latest example of Delta’s investment in, and partnership with, the world’s busiest and most efficient airport. We are looking forward to bringing the future of travel to life with Delta, CBP and TSA,” said Balram Bheodari, interim General Manager, Hartsfield-Jackson Atlanta International Airport.

To use the biometric option, customers flying direct to an international destination from Atlanta’s Terminal F simply need to enter their passport information when prompted during online check-in. After that, they will have to click ‘look’ on the screen at the kiosk in the lobby, or approach the camera at the counter in the lobby, the TSA checkpoint or when boarding at the gate. Customers can pass through once the green check mark flashes on the screen. And, if they do not want to participate, they can proceed normally through the airport.

“Delta and CBP have developed a strong partnership over the years, and share a common vision for enhancing security and the traveller experience,” said CBP Commissioner, Kevin McAleenan. “Together with innovative partners like Delta, TSA and ATL, we are using technology to create a secure, efficient and simplified travel experience.”

The launch of the biometric terminal uses technology and software developed by NEC.