A recent hardware dilemma by Vodafone at Gatwick Airport caused the flight announcement screens to crash, but is a manual contingency plan enough of a back-up for such a major UK airport? 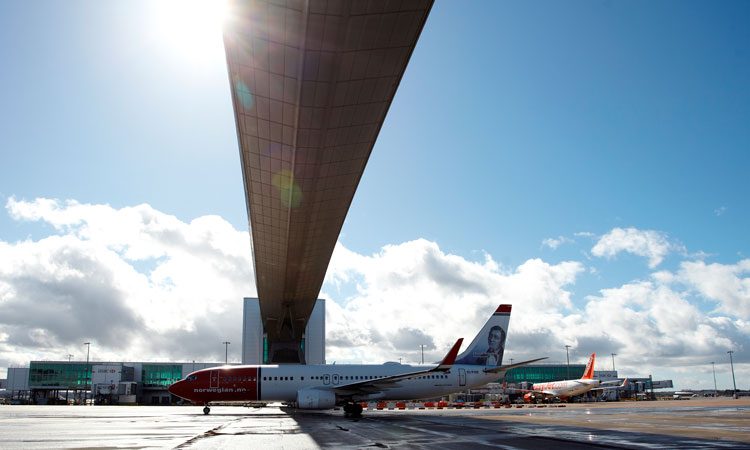 While Gatwick Airport has always been at the forefront of technological innovation, recently the airport came under fire for its contingency plan following the technological malfunction at the airport. It has come to light that the hardware, supplied by Vodafone, was subject to a fault.

After the fault was identified Vodafone said: “We have identified a damaged fibre cable which is used by Gatwick Airport to display flight information. Our engineers are working hard to fix the cable as quickly as possible. This is a top priority for us and we are very sorry for any problems caused by this issue. We are keeping Gatwick Airport constantly informed of progress.”

While the crisis was on-going, on the 20th August 2018, the airport issued a statement which detailed, in part, the cause of the chaos.

A Gatwick spokesperson said: “Due to an ongoing issue with Vodafone – a provider of IT services for Gatwick – flight information is not being displayed correctly on the airport’s digital screens and is currently being displayed manually in the terminals. Our contingencies are in place and we have extra staff on hand in the terminals to help direct passengers. Tens of thousands of people have already departed today on time and no flights have been cancelled. Gatwick would like to apologise to any passengers affected and expects Vodafone to resolve the issue as soon as possible.”

After a stint of over four hours, Vodafone managed to fix the problem, and issued a statement: “Our engineers have fixed a damaged fibre cable which is used by Gatwick Airport to display flight information. We are very sorry for any problems caused by this issue.”

Gatwick responded to the fixed hardware problem too, and praised staff for the manual contingency plan that was upheld during the incident.

A Gatwick spokesperson said: “The issue with Gatwick’s digital screens has been resolved and flight information is being displayed as normal.  The airport’s manual contingency plan – including displaying information manually in the terminals and having extra staff on hand to help direct passengers – worked well and tens of thousands of passengers departed on time and no flights were cancelled. Gatwick would like to apologise to any passengers who were inconvenienced by this issue.”