Manchester Airport cracks down on mishandling of baggage 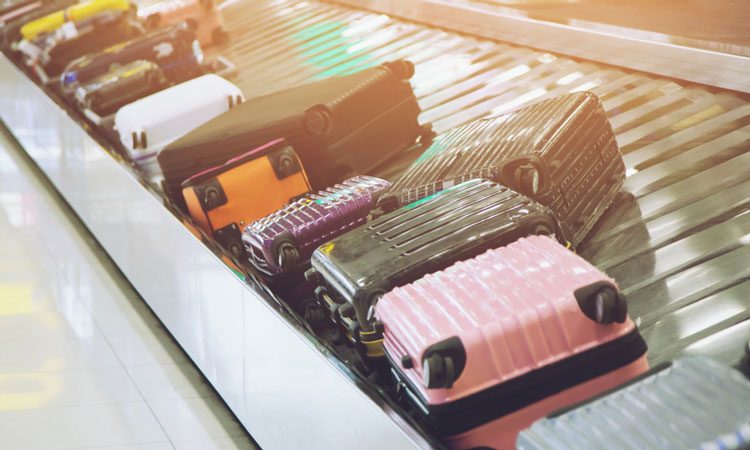 What happens to our baggage once we have checked it in and it has been whisked away?

Passengers have recorded footage that shows baggage handlers throwing luggage from the plane conveyor belt to the truck that transports the bags back to the terminal. Some of the bags were thrown so hard they fell out of the trolley that is supposed to transport them, yet neither of the baggage handlers picked them up.

Manchester Airport has subsequently said it will not tolerate this behaviour towards passenger luggage, after the footage emerged.

Manchester Airport’s CEO has vowed to crack down on ground handlers following an incident, which shows employees of Swissport, the handler employed by Ryanair, causing damage to passenger belongings.

“We are clear that it is completely unacceptable for our customers’ belongings to be treated in this way. We would like to reassure passengers that those involved will not be allowed to work on our site again.

“We have sought urgent assurances from Swissport and Ryanair that a full investigation will be carried out and swift and robust action taken.

“We have also asked Swissport to carry out an urgent review of their recruitment and training processes to ensure their employees are clear about the high levels of customer service that are required.

“If we are not satisfied by Swissport’s response to these issues, we will consider what further steps are required to protect passengers’ interests, including the full range of sanctions that are available to us as part of Swissport’s operating licence.”

Leonardo confirms its status as a main player in European BHS