New route to Poland’s Poznań from Cork International makes continental Europe closer than ever for the South of Ireland. 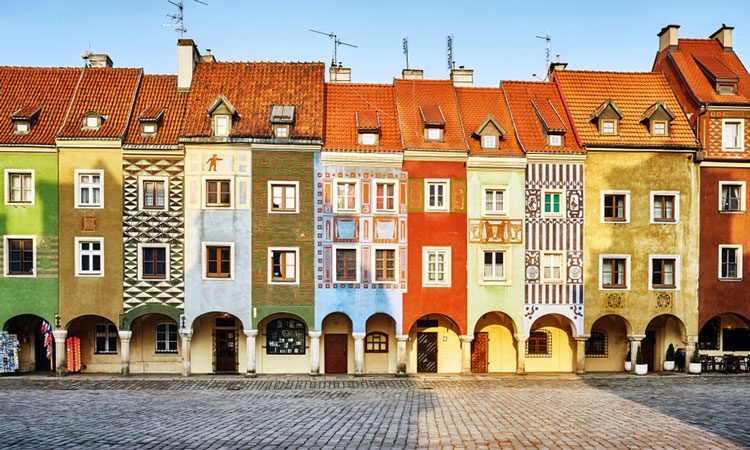 Cork International Airport has announced that they will be launching a new route to Poland. Ryanair is to commence a twice-weekly service to Poznań in Poland as part of the airport’s Summer 2019 schedule.

The new route from Cork Airport to Poznań — lying midway between Berlin in Germany and the Polish capital, Warsaw — will commence in March 2019, ahead of the predictable summer rush.

This new route to Poznań, joins the two destinations that Cork Airport already flies to in Poland, Gdánsk and Wroclaw.

Welcoming this important new route announcement by Ryanair, Cork Airport Managing Director, Niall MacCarthy said: “Cork Airport welcomes the confirmation by Ryanair of their decision to add another new route to their extensive network from Cork. In addition to Poznań, Ryanair will also launch a new service to London Luton in October 2018. These new routes will be very popular for leisure and business passengers in both directions. It’s an excellent development, particularly for the 2.4 million passengers from across the south of Ireland who use Cork Airport annually. We look forward to welcoming them over the coming months as they avail of the enhanced connectivity at the airport.”

On the new route, Robin Kiely, Ryanair, stated: “Ryanair is pleased to announce a new Cork route to Poznań, in Poland, commencing in March 2019, which will operate twice-weekly as part of our Summer 2019 schedule.”