Heathrow has seen the busiest six-month period ever, leading the CEO to call 2018 a ‘year for the record books’. 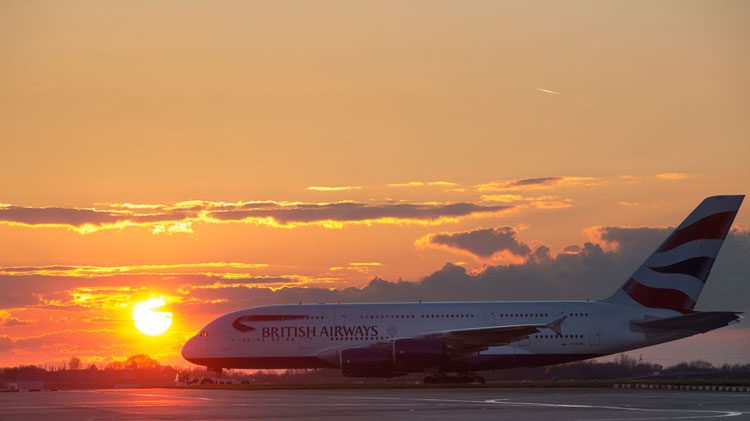 Heathrow has seen the busiest six-month period ever in the first half of this year. Over 38 million passengers passed through the airport in the six months to 30 June, an increase of 2.5 per cent.

New routes to China have increased trade through the airport by 2.2 per cent to 841,449 tonnes of cargo.

Summer holiday traffic has pushed retail growth to 4.8 per cent; sunglasses have been extremely popular as 700 pairs have been sold each day on average this year.

The airport has seen a steady financial growth with strong retail sales and repeated passenger growth which has pushed revenue up to 2.3 per cent to £1.4 billion. Recently, Heathrow was given a ‘Good’ accessibility rating by the CAA.

Nearly £1 billion in global financing has been raised in 2018 to invest in the UK’s hub airport, as the expansion of the airport promises to continue the economic growth the airport has enjoyed.

After a nearly £6 million investment, Heathrow has the densest electric charging network in Europe.

The expansion of the airport, which was given the go-ahead in June through a vote in the House of Commons, has allowed Heathrow to consider new ways to continue this sustained growth. There is expected to be 100 ideas from UK businesses and entrepreneurs to help deliver the project more innovatively, sustainably and affordably. This is in addition to finalising visits to 65 UK sites bidding to help build the project through large-scale offsite manufacturing.

John Holland-Kaye, Chief Executive Officer of Heathrow, said: “2018 will be a year for the record books – England’s footballers have made the nation proud, we’ve had the best summer sunshine in years and Parliament voted overwhelmingly to expand Heathrow. We’re proud to be the front door of a nation flying high, and we’ll continue delivering a great passenger service and the global trading links that will keep the UK thriving for decades to come.”