The search for innovation partners begins for Heathrow ahead of expansion 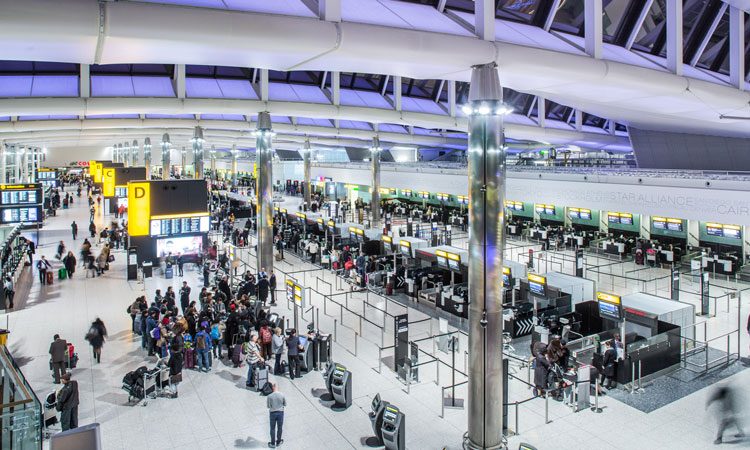 Following the landslide vote by the House of Commons in favour of the expansion of London Heathrow, the airport has completed the first phase of the development and is searching for innovation partners.

Launched in April, Heathrow has invited any UK business, entrepreneur or leader to share their ideas on how to make this multi-billion pound project more efficient, sustainable and affordable.

Heathrow has announced several innovation partners have expressed an interest to invest, which will to help deliver one of Europe’s largest, privately funded infrastructure projects.

It has been suggested that the project will inject billions of pounds of economic growth into Britain and create 40,000 local jobs. Furthermore, the development is expected to double the airport’s cargo capacity. The suggestion of the continuation of trade development, ahead of an uncertain Brexit deal, puts the airport in a beneficial position, with links to nations outside of the EU.

Emma Gilthorpe, Executive Director of Heathrow Expansion said: “The team is focused on delivering our commitments and ensuring the project is implemented in the most responsible way. This includes making sure we have the best technology and delivery methods available to us when building the new runway and associated infrastructure.”

Heathrow has hosted Q&A, where the interested innovators could put questions to the expansion leadership team ahead of submitting their ideas.

The successful innovators will be announced in late August and, remaining potential ‘innovation partners’ will be asked to submit a business case and implementation plan demonstrating the feasibility of their idea.

Gilthorpe added: “Now we have approval from Government for our North-West runway scheme we can press ahead with finalising the development.

“We have been refining our plans as a result of a wide range of stakeholder feedback and we will launch the final public consultation on a preferred master plan in early 2019.”

The North-West runway is expected to be completed in 2026.