IATA has announced that poor investment in air traffic control could bring delays to travellers in the summer holiday season. 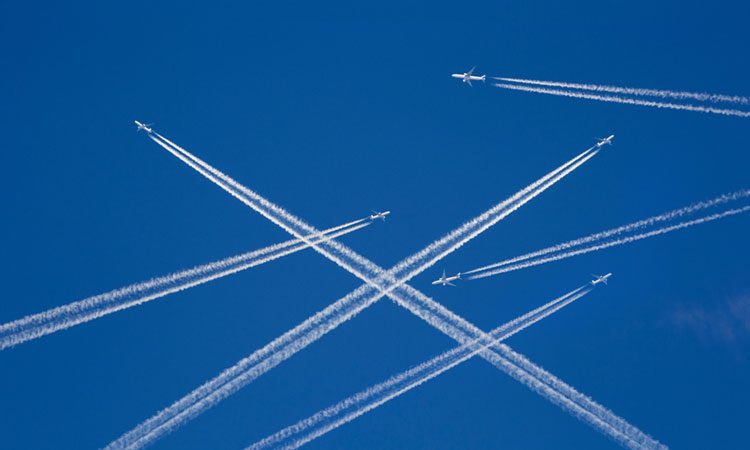 The International Air Transport Association (IATA) has warned governments and air navigation service providers to address Europe’s airspace bottlenecks. New data has revealed that delays this year have doubled since 2017.

Alexandre de Juniac, IATA’s Director General and CEO said: “We are in the summer season in Europe. Travellers want to get to their holidays on time. And too many will be disappointed because of air traffic delays. We should be making progress, but delays are double those of last year. There is no quick fix for this year. But the needed solutions are well-known. With the correct investment and planning by governments and ANSPs we can, and must, make next year better.”

In the first half of 2018 Eurocontrol revealed that delays had more than doubled to 47,000 minutes per day, an increase of 133 per cent more than in the same period last year.

Most of these delays were caused by staffing and capacity shortages as well as weather delays and disruptive events such as strikes.

The average delay as a result of air traffic control restraints reached 20 minutes in July, with the longest delay of 337 minutes.

Air traffic is on the rise in Europe as airlines add more destinations for consumers. As a result airspace above Europe is extremely congested.

“The largest service providers have either under-invested in staff or use outdated employment practices which don’t deploy staff when and where they’re most needed,” the spokesman added, “resulting in unnecessary delays for passengers”.

IATA is calling on the European Commission, Member States and ANSPs to take urgent action with the following four-point plan:

de Juniac said: “The impact of ATC delays ripple throughout the economy. At a time when Europe’s competitiveness urgently needs to be improved, increasing ATM delays is totally unacceptable. Travellers are fed-up. Change must start now.”