ADP Ingénierie have been given the go ahead to begin a feasibility study on a new international airport in Ho Chi Minh, with construction due to begin in 2025 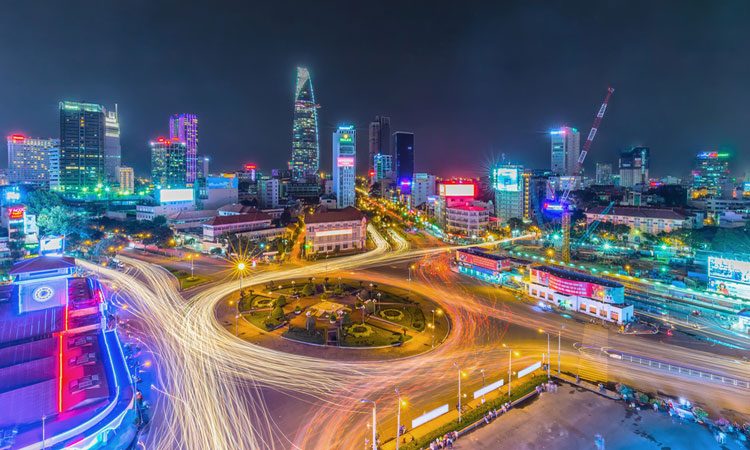 NEW AIRPORT: as passenger traffic increases 20 per cent year-on-year a new airport has got the go ahead

French airport operator Groupe ADP has been asked to carry out a feasibility study for a new international airport in Vietnam’s biggest city.

It was awarded as part of an international public tender initiative of AVC (Airports Corporation of Vietnam). Once complete, LTIA is expected to see 25 million passengers a year.

Gratien Maire, CEO of ADP Ingénierie, said: “This important success is largely due to the close relationship between our teams and the Vietnamese authorities. We would like to congratulate, and honour their renewed trust in our airport expertise after our successful delivery of Tan Son Nhat. The Long Tanh project will greatly contribute to our development in Asia.”

The contract for this study will last 14 months, to allow for the final inspections of the proposal by the Vietnamese national assembly, which is expected to be completed by autumn of 2019.

The future airport at Ho Chi Minh is billed to begin operations in 2025, and was approved by The Vietnamese Prime Minister in March 2018. It is expected to help ease the strain of the current airports in the area, as traffic is rising by 20 per cent each year.

The Groupe ADP subsidiary has been involved in 700 schemes and projects in more than 130 countries. It currently manages around 100 projects around the world. At end of 2017, its backlog rose to over €61 million

Building for the future of aviation