The 20 best-value public lounges in the world

Travel company Netflights has put together a league table listing the best-value airport lounges in the world for under £50. 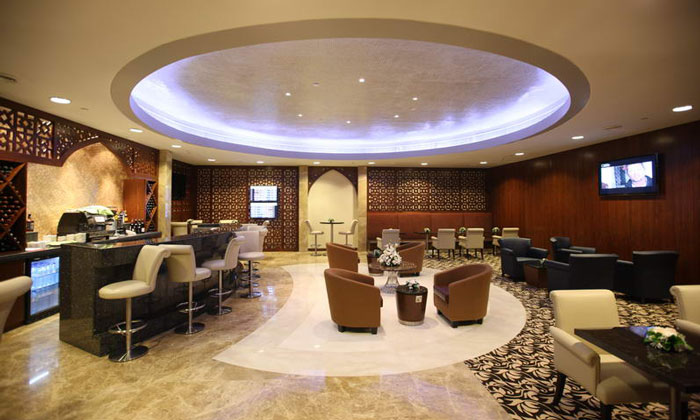 If there’s anything airports are notorious for, it’s waiting. And few enjoy waiting. The average flyer spends around two hours in an airport before departure and a recent survey of 2,000 British travellers claimed 66 per cent found just being there a stressful experience.

Research from Netflights suggests that Brits spend an average of £60 while waiting for flights, but access to a lounge can cost less than half that.

The travel company has shared a list of its top 20 best-value public lounges in airports around the world based on a survey conducted by Censuswide. Here is their list.

Waiting in an airport sets back the average traveller £58.77, with close to half (46 per cent) of respondents saying they have picked up things they didn’t really need.

According to our survey, most people tend to spend their cash on food (53 per cent), which is followed by hot drinks (44 per cent) and alcohol (38 per cent).

Interestingly, the idea of avoiding all of that for a chilled-out experience in an airport lounge is somewhat lost on British travellers, with 87 per cent saying they’ve never booked into one.

As to why, 40 per cent said they found it too expensive, 23 per cent thought it was only for members and 20 per cent had no idea how to go about accessing one.

The average airport lounge worldwide lounge costs only £37.32, and that tends to include perks like Wi-Fi, premium food and complimentary drinks.