The total contract is valued at approximately 453 million CNY ($70 million US, 61 million euro) with the APM system scheduled to enter service in 2020. 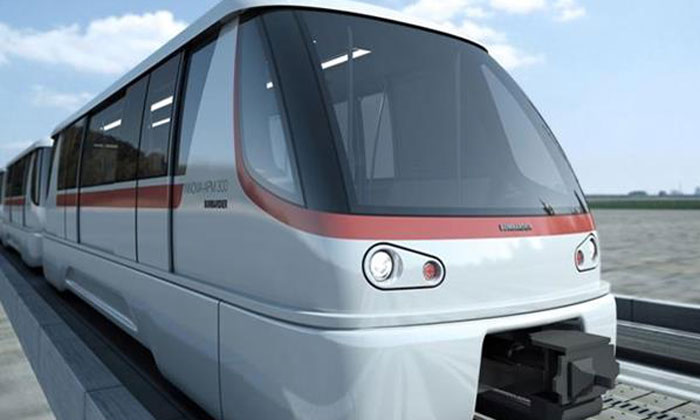 A TO B: The Bombardier INNOVIA automated people mover

The PBTS joint venture will deliver an integrated system package, including 18 cars, for a 2.6 km APM line connecting an airside satellite to Shenzhen Airport’s existing Terminal 3.

Bombardier owns 50 per cent of the shares in PBTS, which is consolidated by Bombardier Transportation’s partner CRRC Nanjing Puzhen Co., Limited.

Jianwei Zhang, President, Bombardier China, said, “The INNOVIA APM 300 system is one of our leading airport and urban transportation solutions. There are already more than one hundred airports in China and we are confident that, with our cutting-edge technology, strong reliability, availability and punctuality, combined with our sharp focus on passenger safety and comfort, our APM system is the ideal passenger mobility solution for China’s fast-growing airports.”