Eurocontrol team up with iTEC on Single European Sky

The founding members of the iTEC Collaboration and the Eurocontrol Maastricht Upper Area Control Centre (MUAC) will jointly develop the Interoperability (IOP) components that support exchanges of flight trajectory information. 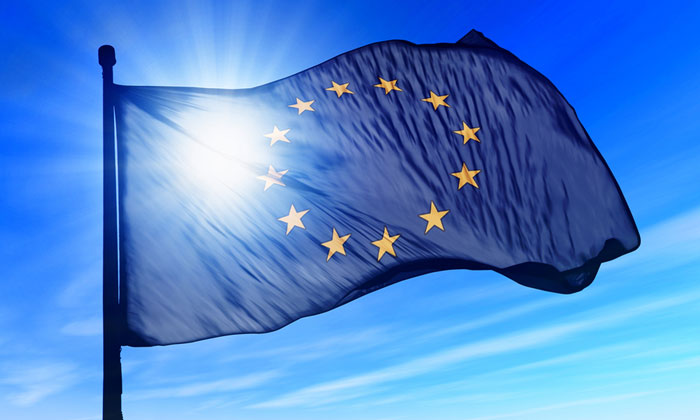 ONE AIRSPACE: The Single European Sky project has been developed since 2000

Eurocontrol, the European Organisation for the Safety of Air Navigation, through its Maastricht Upper Area Control Centre (MUAC), and the founding members of the iTEC Alliance, some of Europe’s largest ANSP’s, have signed a Memorandum of Understanding (MoU) to jointly develop components that will enable interoperability between their respective Air Traffic Management systems and help deliver a Single European Sky.

The MoU will see the two organisations jointly develop the Flight Object Manager (FOM) and the System Wide Information Management (SWIM) Node that will underpin the future exchange of flight trajectory data.

Enrique Maurer, Chair of the iTEC Board/Steering Group, said: “This Memorandum of Understanding reflects the full commitment of the iTEC Alliance to ensuring interoperability, a key component of the Single European Sky and the European ATM Masterplan. We look forward to working with Eurocontrol on this important initiative.”

John Santurbano, Director of Eurocontrol MUAC, added: “Improving the performance of the European ATM system together with our stakeholders is our priority. With this cooperative venture, Eurocontrol and the members of iTEC will actively develop the much-needed interoperability that will help us all cope efficiently with growing traffic demand”

Eurocontrol have said that the sharing of this data is essential to deliver the SESAR concept of operations outlined in the European ATM Master plan and meet the growing demand for air travel in Europe in a safe and efficient way.

The European Commission’s Pilot Common Project legislation, which outlines core functionalities required to be implemented by law as part of plans to modernise Europe’s air traffic management system, includes a requirement to share flight trajectories between Air Navigation Service Providers and the Network Manager by 2025. The Flight Object Manager (FOM) and the System Wide Information Management (SWIM) components that will be jointly developed as a result of this MoU will enable that to happen.

The SESAR IOP operational concepts are being validated in SESAR projects thanks to the collaboration between European Air Navigation Service Providers and Industry.

The outcome of these validations will be incorporated into the Standards being developed by EUROCAE, the European Organisation fo Civil Aviation Equipment, which forms the basis of Industrialisation Projects that will lead to the deployment of the Flight Object Interoperability concept.