Planning Authority permission has given Malta International Airport the go ahead to proceed to the planning stage of its investment programme, which will be executed in three major phases. 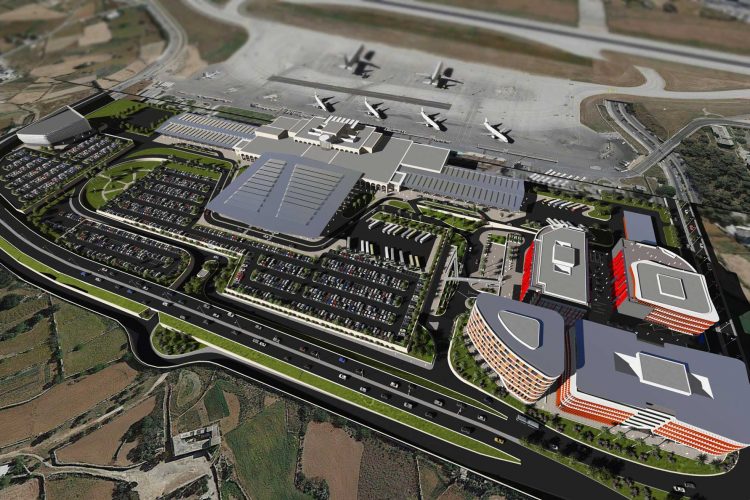 GO AHEAD: The master plan

Malta International Airport has been granted approval by the Planning Authority for its master plan, through which the company will plough at least €100 million into the development of its terminal infrastructure, as well as the surrounding airport campus.

This approval gives the company the green light to proceed to the planning stage of its investment programme, which will be executed in three major phases.

“Through this sizeable investment we expect to solidify Malta International Airport’s important role in the local economy, as we unlock its potential to welcome more tourists and generate further employment opportunities. We also envisage that this programme will build on the successes of past investments and go on to grow the airport campus into a go-to destination for business and leisure,” said Malta International Airport CEO Alan Borg.

Malta International was privatised in 2002. Over the past 16 years, more than €110 million has been invested in infrastructure at the airport, with some of the most noteworthy upgrades brought about being a terminal expansion, a terminal reconfiguration that will allow further traffic growth, and the development of SkyParks Business Centre.

In the short term, the company has said it will focus on its Terminal Reconfiguration Project. In parallel with this, and together with its consultants, the company will also be actively working on drafting design plans for a lateral expansion of the terminal..

In the last quarter of this year year, it is envisaged that works on the construction of a multi-storey car park providing more than 1,300 parking spaces, will commence. The master plan also provides for the construction of SkyParks II, which will house office and retail space and a business hotel.