Nearly twenty years after its signing, a historic step has been made towards seeing the free aviation market enshrined in the Yamoussoukro Decision become a reality. 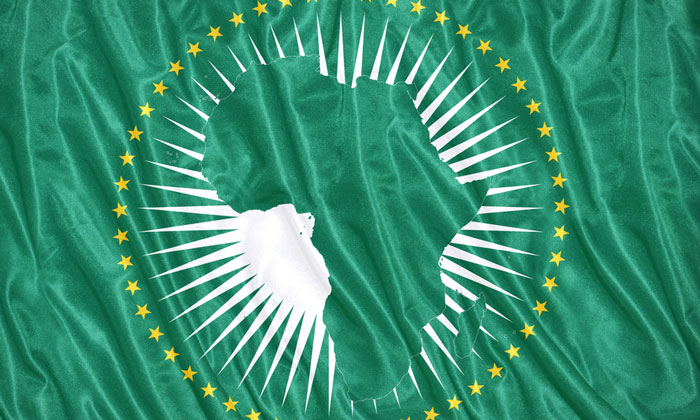 OPEN SKIES: The African Union was created in September 1999

The first phase of the Single African Air Transport Market has been launched at the headquarters of the African Union (AU) in Addis Ababa. The single marker (SAATM) creates a framework under which airlines from any of the 23 AU member states can fly between them with minimum difficulty, mirroring the system currently in place in Europe.

It is part of a drive to realise the policies that emerged from the 1999 Yamoussoukro Decision, a treaty created to liberalise Africa’s aviation market, and has been hailed by the International Air Transport Association as a ‘momentous’ decision.

Speaking at the launch, the chairman of African Union Commission, Moussa Faki Mahamat said: “In order to make good on the Solemn Commitment, the concerned Member States have addressed provisions in their bilateral air service agreements (BASAs) to ensure compliance with the Yamoussoukro Decision (YD).

“In that regard, the Institutional and Regulatory Texts of the Yamoussoukro Decision which are considered essential for the single market to function effectively have been adopted. The Commission has also drafted guidelines for the negotiation of air service agreement with third countries and a human resource development fund (HRDF) has been established and placed under the management of the African Civil Aviation Commission (AFCAC).”

The Declaration on the establishment of a Single African Air Transport Market, as a flagship project of the AU Agenda 2063, was adopted by the African Union (AU) Assembly in January 2015. Eleven AU Member States declared their Solemn Commitment to establish a Single African Air Transport Market through full implementation of the Yamoussoukro Decision of 1999 that provides for full liberalisation of market access between African States, free exercise of traffic rights, elimination of restrictions on ownership and full liberalisation of frequencies, fares and capacities.

“The SAATM has the potential for remarkable transformation that will build prosperity while connecting the African continent. Every open air service arrangement has boosted traffic, lifted economies and created jobs. And we expect no less in Africa on the back of the SAATM agreement. An IATA survey suggest that if just 12 key African countries opened their markets and increased connectivity an extra 155,000 jobs and US$1.3 billion in annual GDP would be created in those countries,” said Raphael Kuuchi, IATA’s Vice President for Africa.

“We commend the 23 States that have signed up to SAATM.  It is an important step forward. But the benefits of a connected continent will only be realised through effective implementation of SAATM—firstly by the countries already committed and also by the remaining 32 AU member nations still to come on board.”

“Today’s decision is momentous. SAATM is a decisive step towards greater intra-African connectivity and delivers the framework on which to achieve it. Now it’s time to get down to the work of implementation. Greater connectivity will lead to greater prosperity. Governments must act on their commitments, and allow their economies to fly high on the wings of aviation,” Kuuchi added.