Airports call for speedy adoption of a European rulebook for drones

Speaking on behalf of the airport industry, ACI Europe today released its position on the implementation of safety and traffic management rules at an EU level on the use of drones. 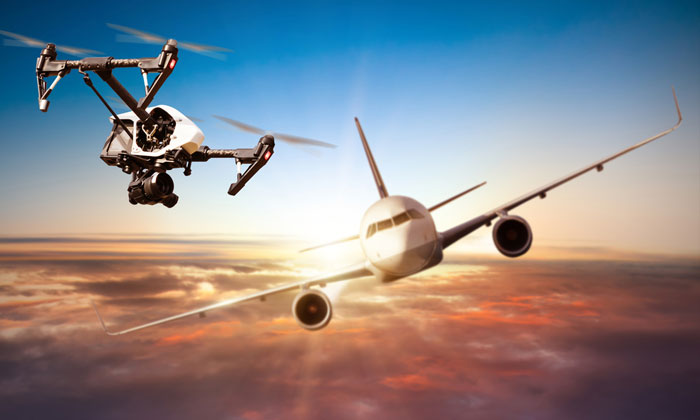 ACI EUROPE, the worldwide professional association of airport operators, spoke out as momentum gathers behind a Europe-wide rulebook on the use of drones.

Olivier Jankovec, Director General ACI EUROPE, said: “The airport industry is embracing innovation and we are excited about the potential opportunities that drone technology presents, in particular in relation to infrastructure maintenance and operational efficiency, passenger facilitation and more. That said, the safety issues concerning the use of drones in and around airports are increasingly well-documented – underlining the urgent need for an effective regulatory framework on this.”

The EU Aviation Strategy has been a major driver of the development of new regulation on the use of drones, since its announcement in December 2015. Last year a political agreement on the new EASA Regulation was reached and the Helsinki Declaration was endorsed by the aviation community, both encouraging noises towards the adoption of a drone rulebook.

Drone technology has rapidly emerged over the past five years, touching various aspects of air transport, not least airport operations. In the immediacy, the technology potentially has major implications on operational efficiency and safety, with ongoing projects in research and development proposing many other possible uses down the line.

The regulatory material that will be necessary for the next steps of drone integration includes the safety rules developed at EASA, as well as the U-Space traffic management framework.

Concerning the safety of drones, ACI EUROPE said in it’s position paper: “Europe’s growing fleet of amateur drones poses serious risks to manned aviation including the risk of a collision with a passenger aircraft.

“Numerous near misses and incidents involving the unsafe use of amateur UASs around airports have occurred at European airports. Collisions with commercial aircraft have so far been avoided although Switzerland’s Transportation Safety Investigation Board (SUST) has warned it is only a matter of time until one happens if measures are not taken.

“The risk is compounded by the fact that current technical knowledge is limited concerning the likelihood and the consequences of such a collision.”