Budapest Airport processed a record 72,161 tonnes of cargo between January and July this year – a 19.6 per cent increase on the same period last year. 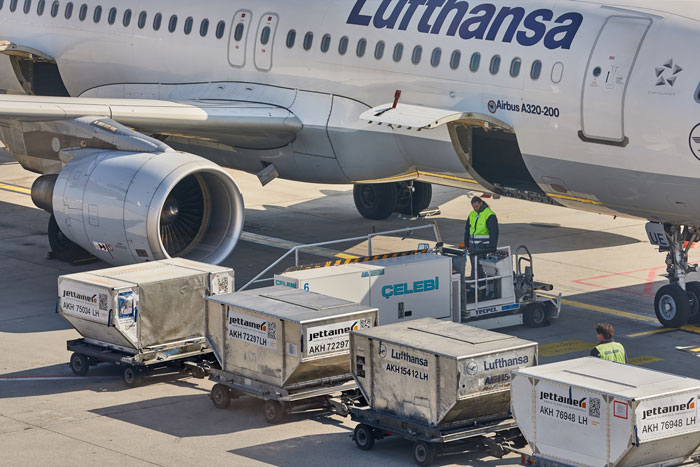 “Budapest has a balanced market share, with inbound cargo at 47 per cent in the first half of the year, and outbound cargo at 53 per cent,” said Jozsef Kossuth, Cargo Manager, Budapest Airport.

“The high export volumes are testament to the continued industrial development of the Central European region.

“All segments of our community, including freighters, belly cargo, and integrators enjoyed volume increase in this period compared to 2016, which was already a record cargo year at Budapest Airport.”

The Central European hub grew thanks to new cargo flows from long-haul passenger routes, via operators including Emirates and Air China, in addition to volume increase from such freighter partners as Qatar Airways Cargo, Cargolux, and Turkish Cargo.

Routes to revenue: How cargo is propelling growth at DFW…

“Together with the airline development team at Budapest, we have leveraged a strong belly cargo network, with Air Canada having already commenced seasonal flights to Budapest, and American Airlines scheduled to launch a daily service from Philadelphia, USA, to Budapest in the summer of 2018.

“The Polish flag carrier LOT Polish Airlines will also launch six direct flights per week from Budapest to New York and Chicago in May 2018, creating an additional direct link between the USA and Hungary.”