A new app to help drone pilots comply with UK rules that was launched by NATS just 10 weeks ago, has seen over 10,000 registered users sign up… 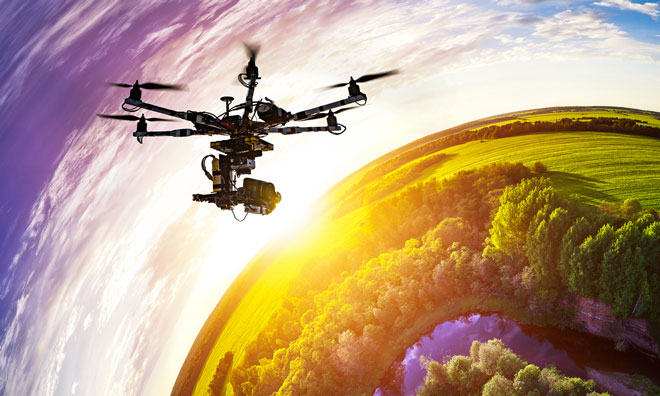 As the Government consultation on the safe use of drones in the UK continues, Drone Assist, a new app launched by NATS just 10 weeks ago, has seen over 10,000 registered users sign up.

Feedback from users of the app has been overwhelmingly positive, with huge levels of early engagement:

One user has described the app as “perfect for those who wish to fly drones responsibly.”

They went on to say, “With the increasing complexity and capability of single operator drones, this app gives great insight into potential hazards within the intended area of operations. Some users may complain about the privacy of an app that requires registration but the benefit is the additional ability to provide information to other drone flyers of your operations and should be welcomed by responsible flyers. A worthwhile tool!”

Another comments, “I’m an avid drone user and didn’t know where I was safely and legally able to fly. Once through the quick log-in, the app is really easy to use and has very clear graphics so is exactly what you’d want. Would definitely recommend.”

One user has described the app as “perfect for those who wish to fly drones responsibly.”

Drone Assist, powered by Altitude Angel and available for free on Android and iOS, presents drone pilots with an interactive map of areas of airspace used by commercial aircraft, as well as ground-based hazards that might pose a safety or privacy risk, such as power lines, schools or sports venues.

Drone operators planning to fly near these areas – usually around airports and airfields – should ideally avoid them or exercise great caution. It also contains a ‘Fly Now’ feature that will share the user’s drone flight location with other app users, and the wider drone community, helping to reduce the risk of a drone related incident in the UK’s airspace.

Phil Binks, NATS Drone Lead, said, “As drone sales continue to rise, so too do reports of near misses between drones and commercial aircraft in the UK. It is therefore more important than ever for drone users to have the tools and information needed to operate safely, which is what Drone Assist aims to provide. We’re delighted that the app has been so well received and hope that its use helps to contribute to safer airspace with more responsible drone users.”