Torino Airport has experienced its best summer yet, surpassing the 1,250,000 passenger mark in the June to August 2022 quarter. 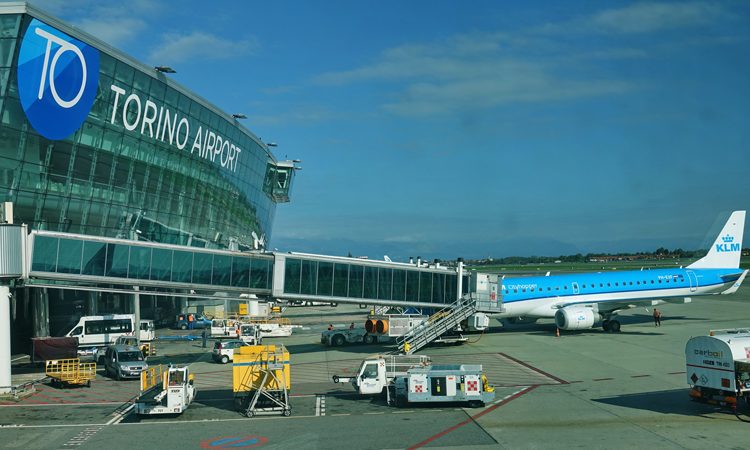 Torino Airport (TRN) has celebrated its best summer ever, surpassing the 1,250,000 passenger mark in the June to August 2022 quarter and breaking every record ever previously set.

The June to August 2022 quarter thus marks a traffic increase for Torino Airport of +26 per cent over the volumes of the same period in 2019, confirming the recovery of the sector.

After two consecutive months in June and July 2022 that had already marked record-breaking figures, August marks traffic volumes of 427,042 passengers, up +33.3 per cent over the same month in 2019 pre-COVID-19. With the exception of the two-year pandemic, it has not happened since 2012 that the airport handled more traffic in August than in July. Compared to the 2019 season, Torino Airport therefore experienced a change in traffic composition. The November 2021 launch of the Ryanair base and the start of new flights by airlines such as: Wizz Air and Volotea, has in fact brought with it a significant increase in the airport’s connectivity to previously unserved markets and now also able to generate substantial incoming tourism flows for the area.

In the summer quarter, international traffic, with 593,684 passengers (47 per cent share) up +24 per cent on 2019, shows particular liveliness from some markets. First and foremost is Spain, served by Turin with 10 destinations, joined by nations not served in Summer until 2022 such as Ireland, Denmark and the Czech Republic, and others such as Greece, Romania and Poland, where more destinations are connected (six, four, and two, respectively).

The domestic market, with 657,120 passengers (53 per cent share) in the 2022 summer quarter and a +31 per cent increase over 2019, is confirmed to be the driver in terms of passenger volumes: the multiplicity of frequencies and schedules, due to increased competition between different carriers on the same destination, has brought with it the beneficial effect of fare containment, benefiting a wide range of passenger offerings. Leading the preference for domestic destinations is confirmed as Southern Italy, with Catania, Palermo and Bari driving demand.

The first eight months of 2022 ended with over 2,764,000 passengers, up +3.1 per cent on 2019, recovering the negative differential accumulated in the first quarter of the year and thus improving the airport’s performance compared to the pre-COVID-19 period.

Andrea Andorno, CEO of Torino Airport commented: “We are very pleased to celebrate such an important result as the best summer ever. Being able to reach this milestone is due to the wide network of flights and destinations offered: the airport’s role as a flywheel of the territory’s economy is confirmed, now connecting markets that were previously unreached and able to generate important flows of visitors interested in Turin and Piedmont. The records of the three summer months lay the foundations for a Winter season that we hope will be successful: all the snow product from Northern Europe and Scandinavia has been reconfirmed and we already have 4 new destinations on the map such as Stockholm, Manchester, Vilnius and Craiova”.