President and Chief Executive Officer of the Greater Toronto Airports Authority, Deborah Flint, has provided stakeholders and media with an update on operational progress at Toronto Pearson International Airport. 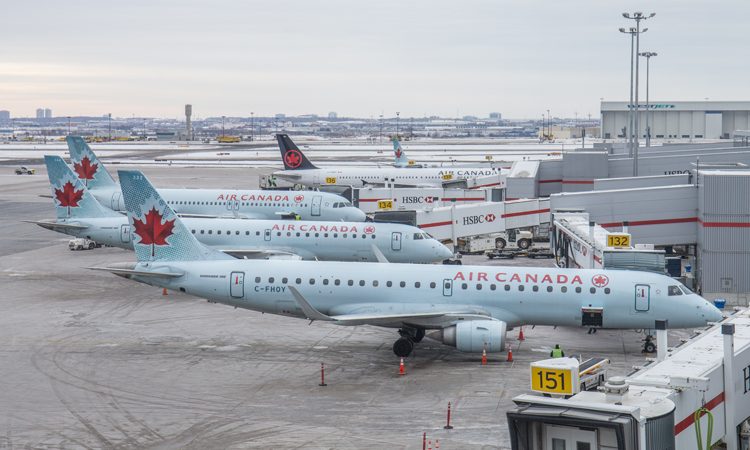 “Thanks to strong collaboration from partners, we’re seeing measurable improvements in flight delays, cancellations, baggage delivery, and wait times,” added Flint. “The aviation system worldwide is facing a perfect storm as it strives to improve operations in the aftermath of COVID-19. But the industry is rebounding, and the metrics we are sharing today show how working with our partners is yielding results.”

The GTAA’s goal is to smooth the journey through Pearson so that passengers can reach their destinations with a minimum of disruption. While acknowledging the difficulties faced this summer, Flint said the GTAA is focussing on two key operational areas: passenger experience and digital tools.

As a result, Toronto Pearson is now seeing improvements across several key performance metrics, which it expects to continue or accelerate into the fall:

The progress made in recent weeks shows that this summer has been a transitionary period made particularly challenging by the length of time the Canadian aviation sector was shut down. The GTAA is committed to making systematic changes to the way passengers move through the airport and across borders by studying global best practices and working with industry partners and the federal government to champion further changes so that Toronto Pearson continues to be a global leader in connecting people and businesses.