The Government of Canada and air industry partners are continuing the fight to take significant action to increase resources and streamline processes to ease airport congestion and delays. 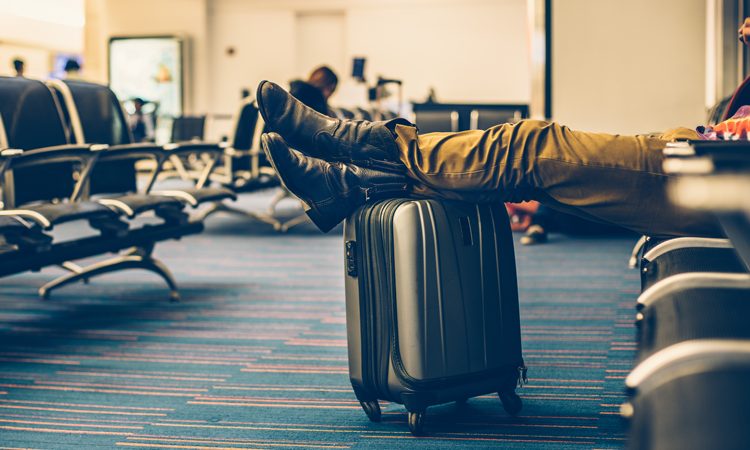 The Government of Canada and air industry partners continue to take significant action to increase resources and streamline processes to ease airport congestion and help keep travellers moving, including:

As of 19 July 2022, mandatory random testing resumed for those who qualify as fully vaccinated travellers at Toronto Pearson (YYZ), Vancouver (YVR), Calgary (YYC), and Montréal-Trudeau (YUL) airports. All testing for air travellers arriving in Canada, for both those who qualify as fully vaccinated and partially or unvaccinated people, is now being completed outside of airports. Mandatory random testing is not taking place at airports.

Passengers arriving in Canada selected for random testing will receive an email within 15 minutes of completing their customs declaration and will complete their test either via an in-person appointment at select testing provider locations and pharmacies, or a virtual appointment for a self-swab test.

Resuming mandatory random testing outside of airports will allow the Government of Canada to maintain its ability to quickly respond to new variants of concern, or changes to the epidemiological situation, while helping alleviate congestion issues in airports.

Minister Alghabra continues to meet with senior leadership at airports and airlines of all sizes across the country to ensure ongoing collaboration that will help reduce delays and keep travellers moving. This week, the Minister met with the leadership of Vancouver International Airport, as well as Kamloops (YKA) and Prince George (YXS) airports, and later this week will be meeting with Edmonton International Airport (YEG).

The Greater Toronto Airports Authority (GTAA) and the CBSA are adding more kiosks and eGates in the CBSA hall at Toronto Pearson Airport, Terminal 1. In addition, CBSA continues to find innovative solutions and streamline processes to make the flow of passengers smoother, easier, and more efficient during peak arrival times.

The Government of Canada continues to make improvements to ArriveCAN with additional features for travellers to use.

Frequent travellers are also encouraged to take advantage of the ‘saved traveller’ feature in ArriveCAN. It allows a user to save travel documents and proof of vaccination information to reuse on future trips.

As of 28 June 2022, travellers are receiving a digital handout explaining their entry and post-border requirements based on their ArriveCAN submission so they have easy and quick access to the latest health and travel measures information.

The Canadian Transportation Agency has developed a new information resource to help passengers who are experiencing issues during their travel. This guide provides answers to many frequently asked travel questions and advises passengers of their rights under the Air Passenger Protection Regulations should their flights be delayed or cancelled or in the event their baggage is lost, damaged or delayed.