Tallinn Airport, alongside partners, will develop the foundations for the creation of a new Hydrogen Valley based in Estonia, which will accelerate the country’s independence under the motto ‘from zero to green’. 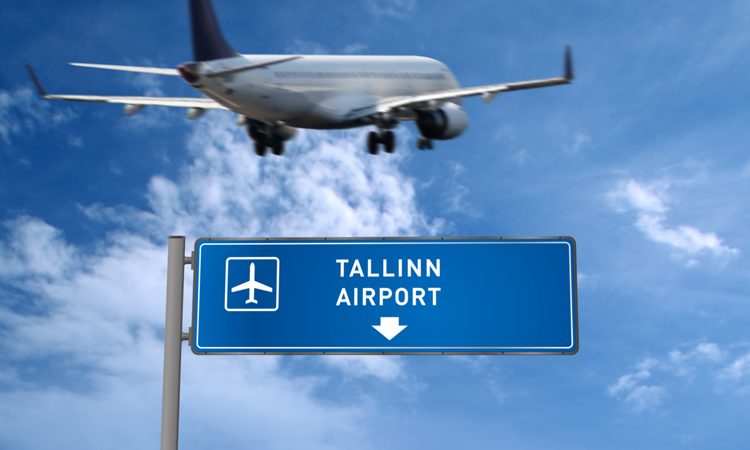 In times of widespread energy crisis, the urgency for energy independence and the need to green the energy system is felt across Estonia. Anticipating the implementation of European Green Deal legislation, many organisations and cities have committed to become climate neutral to future-proof their business. Therefore, Tallinn Airport (TLL), Port of Tallinn, Alexela, Eesti Energia, Terminal, Tartu University, Municipality of Tartu, Municipality of Pärnu, and the Island of Saaremaa laid the foundations for the creation of the Hydrogen Valley Estonia. In the coming years, it aims to form a complete nationwide hydrogen value chain that will accelerate the energy transition and independence of the country under the motto ‘from zero to green’.

“Tallinn Airport is already making great strides towards carbon-neutral airport status with the support of solar parks, but as green hydrogen is also seen as a climate-neutral solution, and the transport and aviation sectors see great potential in this, we want to contribute to the development of the hydrogen pipeline. If the different parties, and most importantly the manufacturers, as well as the refuelling providers, come together and join forces, a holistic approach can be established, and the airport wants to be part of this process, as it is also in line with our long-term strategic goals for sustainability,” commented Riivo Tuvike, Chairman of the Board of Tallinn Airport.

In the coming six years, green hydrogen production will be developed in at least six regions in the country. Parallel to that, transport and storage infrastructure is developed, including import and export terminal infrastructure, fuelling stations, and storage facilities. The hydrogen produced in Estonia will be used for hydrogen fuelling public transport, heavy duty vehicles, rail, shipping, aviation, and other transport modalities. Furthermore, it will be used as feedstock for industry, net balancing and even heating cases in the built environment. Finally, a range of innovation, research, and development projects are included. Currently, the scope of Hydrogen Valley Estonia includes around 30 projects under development, but more parties and projects are welcome to join.