The Government of Canada and aviation industry are working together to take further action to reduce congestion at Canada’s busiest airports. 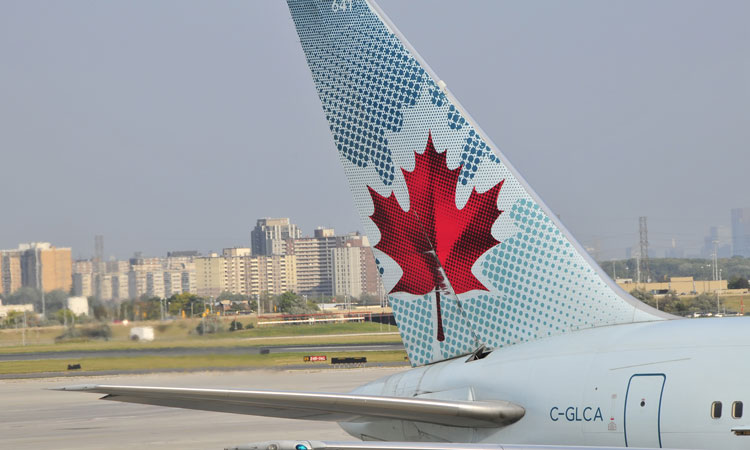 On 4 July 2022, Minister Alghabra met with the CEO of Air Canadam Michael Rousseau, to discuss current and planned actions being taken by the airline to quickly bring on more employees and to bolster core operations to better respond to the challenges of rapidly increasing demands. This meeting followed similar meetings that Minister Alghabra had with the CEOs of the Greater Toronto Airports Authority (GTAA) and WestJet.

In Canada, June 2022 air departure traffic was 58 times higher than it was in spring 2020. In comparison, global travel volumes are up more than eight times since the low point during the pandemic, and airports across the world are feeling the impact. From too many flights, to not enough staff, there is no single reason for these delays – but the Government of Canada and air industry partners continue to make significant efforts to add resources and streamline processes to ease congestion and help keep travellers moving, including: