The Federal Aviation Administration has launched ‘Be ATC’, a nationwide recruiting campaign to engage and employ the next generation of air traffic controllers. 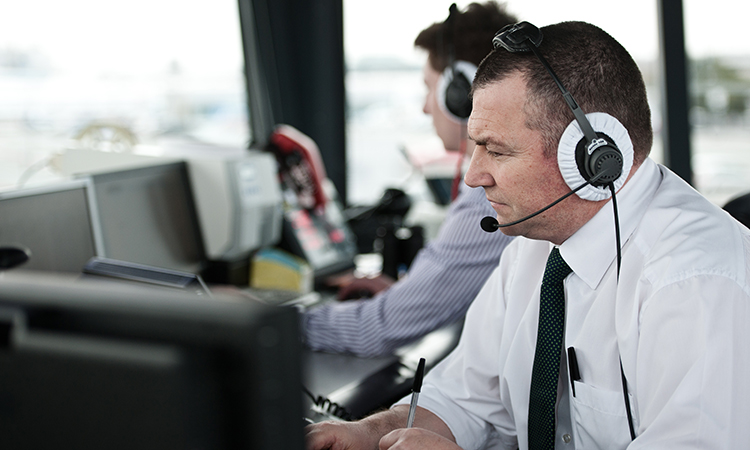 The Federal Aviation Administration (FAA) has launched ‘Be ATC’, a recruiting campaign to hire the next generation of air traffic controllers. The application window will be open nationwide from 24 to 27 June 2022 for all eligible U.S. citizens.

Air traffic controllers are part of the FAA’s fast-paced, active team of 14,000 professionals in radar facilities and in air traffic control (ATC) towers, who keep the skies safe across the nation. Controllers have tremendous responsibility, handling an average of 45,000 flights a day and more than 5,000 aircraft traversing the skies at once during peak times.

Building on last year’s (2021) successful campaign to receive more applications from women and other underrepresented groups, the FAA will again work with diverse organisations, host Instagram Live conversations, and work with social media influencers and others. The FAA has created a digital toolkit to get the word out.

“We know that different perspectives add value to any organization, so it is important that we attract people with a wide range of backgrounds to help enhance our safety mission,” said Virginia Boyle, Vice President for System Operations Services in the FAA’s Air Traffic Organisation.

“It’s a challenging job, but it’s also rewarding. At the end of the day when you get home and look up at the sky, you know that what you’ve done makes a difference,” said Jeffrey Vincent, Vice President for Air Traffic Services in the FAA’s Air Traffic Organization.

Applicants must be U.S. citizens, speak English clearly and be no older than 30 (with limited exceptions). They must have either three years of general work experience or four years of education leading to a bachelor’s degree, or a combination of both. Applicants must also pass the Air Traffic Skills Assessment (ATSA). Individuals who are selected are also required to pass all pre-employment requirements, including a medical examination, security investigation, and drug test.

Selected candidates will train at the FAA Academy in Oklahoma City, Okla. After successful completion of training, they will be placed in a radar facility or air traffic tower. Staffing needs will determine facility assignment, and applicants must be willing to work anywhere in the U.S.

“As aerospace technology continues to grow, we need people to join the FAA to ensure our airspace continues to be the safest in the world,” said FAA Deputy Administrator A. Bradley Mims. “We are looking for a diverse pool of candidates who are ready to rise to the challenge and become air traffic controllers.”