Hong Kong International Airport has conducted an aircraft crash and rescue exercise, with the aim to familiarise the airport community with the safety procedures for the new third runway. 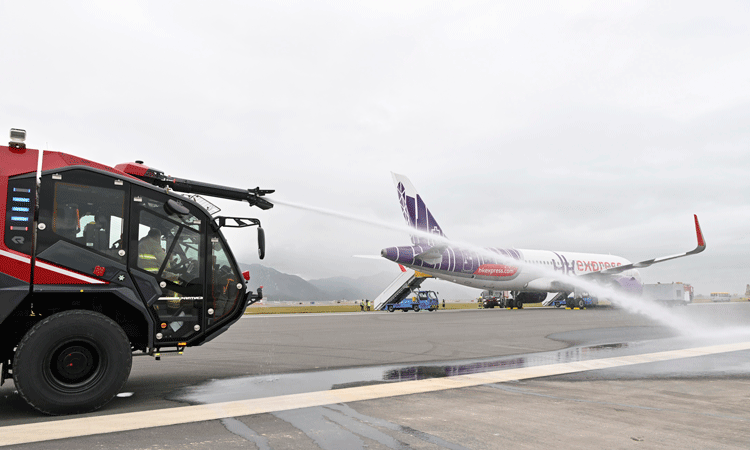 Hong Kong International Airport (HKIA) conducted an aircraft crash and rescue exercise, in preparation for the commissioning of the third runway this year (2022).

Conducted in accordance with aerodrome licensing requirement, the exercise aimed to provide Airport Authority Hong Kong (AAHK) and the airport community the opportunity to familiarise with the emergency procedures and test its readiness in responding to contingencies on the new third runway.

Over 350 representatives from some 20 organisations and government departments took part in the exercise, with HK Express as the participating airline. Volunteers role-played as passengers and families of affected passengers. 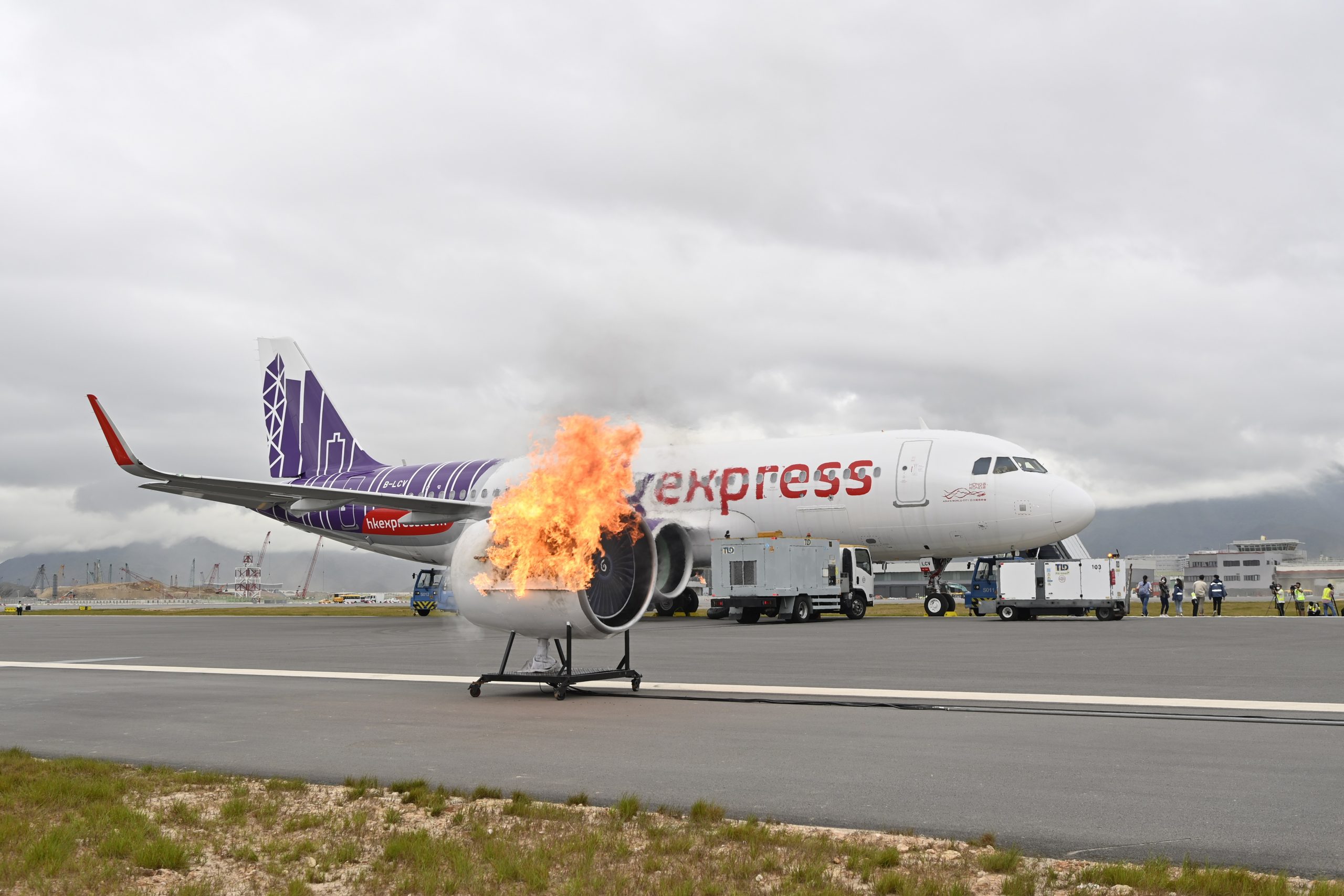 A simulated arrival flight carrying 30 persons-on-board overbanked to compensate for gusting winds during landing and sustained damage. According to the exercise scenario, the starboard engine of the A320neo aircraft stroke the third runway and caught fire.

Airport North Fire Station personnel immediately set off the crash alarm while AAHK promptly activated the Airport Emergency Centre. Emergency services including fire services and police soon arrived at the scene to effect fire fighting and rescue, render medical care, casualty conveyance and other support. A total of 18 fire appliances and 16 ambulances were deployed to the scene. 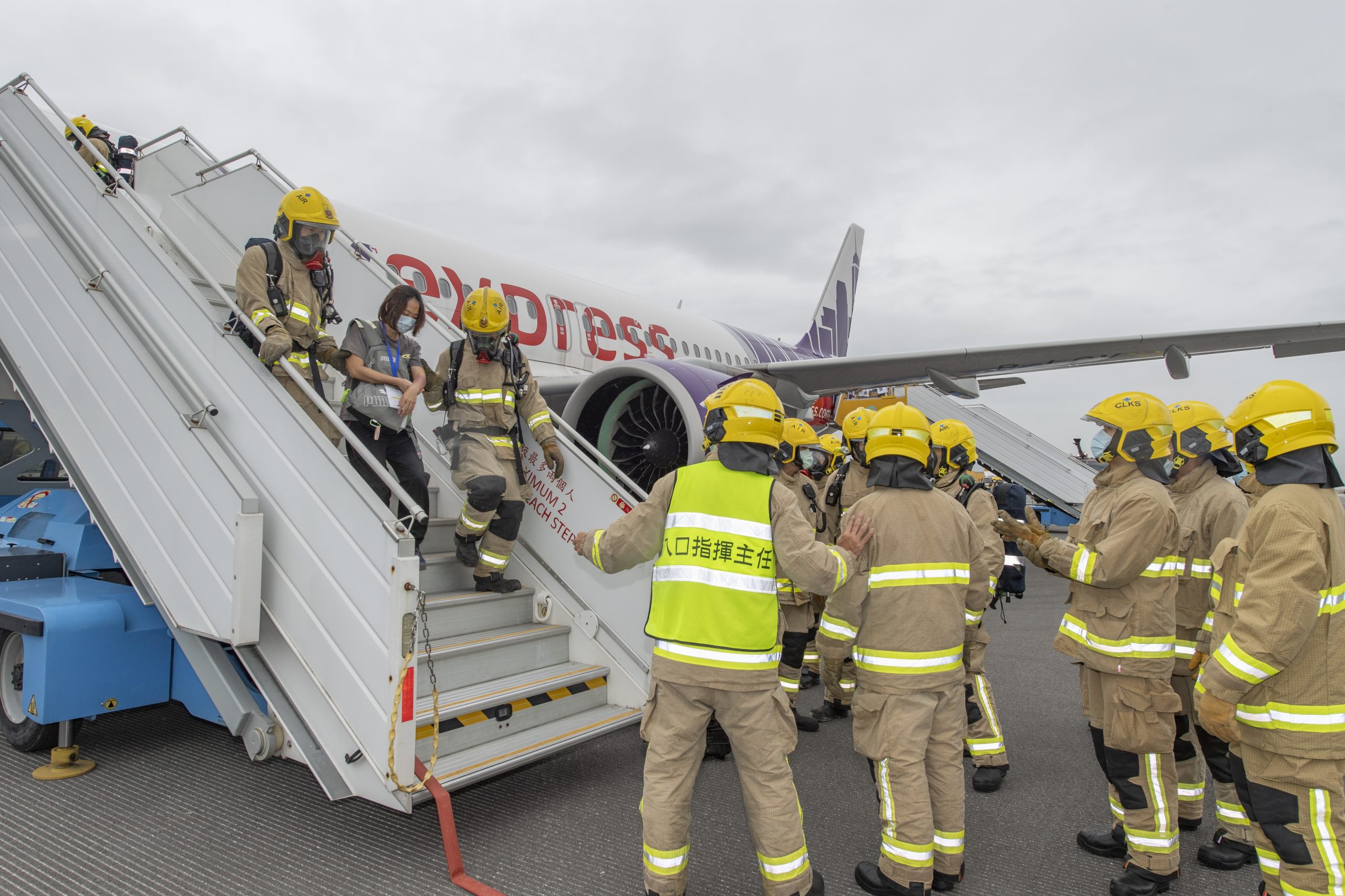 Vivian Cheung, Executive Director, Airport Operations of AAHK commented: “At HKIA, safety is always top priority. As the third runway will commence operation this year, this aircraft crash and rescue exercise provided a valuable opportunity for the airport community to test its readiness in responding to contingencies on the new runway. With the successful completion of the exercise, we crossed another milestone in preparing for the commissioning of the third runway this year.”

Active participants in the exercise included: