Katowice Airport experienced a surge in cargo traffic demand during November 2021, with 3,210 tonnes of freight handled, a 59.2 per cent increase from 2020 results. 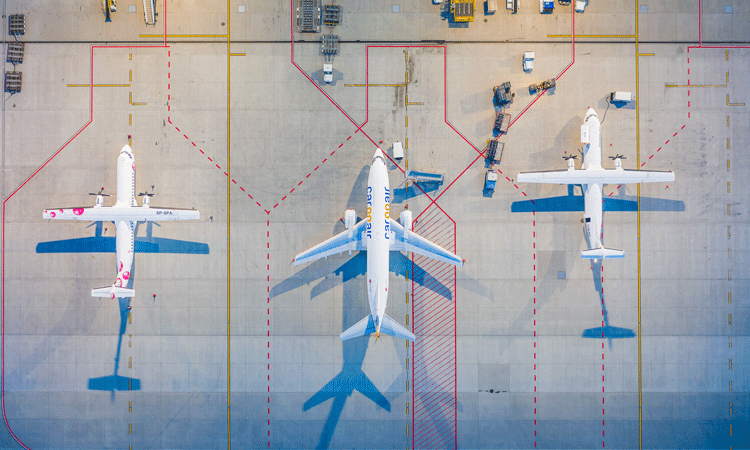 Artur Tomasik, President of the Management Board of the Upper Silesian Aviation Group (GTL SA), the company managing Katowice Airport said: “Katowice Airport is an important logistics point in southern Poland. In our cargo area, thousands of tonnes of freight, often very valuable, are handled every month. The end of 2021, due to the upcoming Holiday Season, is traditionally very intense when it comes to air cargo traffic. Our cargo terminal currently operates 24/7. This year (2021) will be successful for Katowice Airprot when it comes to cargo. We will improve 2020’s result by over 11,000 tonnes; for the first time in the airport’s history, we will exceed 30,000 tonnes of freight handled yearly. This would not be possible if it were not for modern infrastructure, which we aim to expand. It is why we plan to build a second cargo terminal.”