Hawaiian airlines relocates to modern passenger Terminal B at LAX

Hawaiian Airlines has relocated from Terminal 5 to Terminal B at Los Angeles International Airport, welcoming passengers to a comfortable and modern facility. 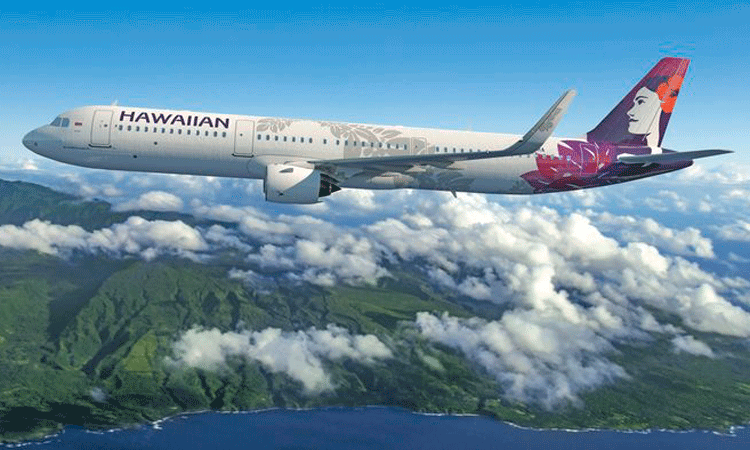 Hawaiian Airlines will have a new home at Los Angeles International Airport (LAX) effective from 12 October 2021, when it moves from Terminal 5 and begins welcoming travellers at Terminal B, also known as the Tom Bradley International Terminal.

Hawaiian airline’s guests travelling to and from Hawai’i via LAX will enjoy a modern and comfortable facility featuring: more amenities, expanded dining and shopping options, and a spacious gate area. Hawaiian offers six daily fights between LAX and the Hawaiian Islands, including thrice-daily service to Honolulu, and once-daily service to Kahului on Maui, Kona on the Island of Hawai’i, and Līhu’e on Kaua’i.

“We appreciate the support of Los Angeles World Airports in our relocation to Terminal B, which will provide our guests a superior experience whether they are beginning their Hawai’i vacation or returning home,” said Jeff Helfrick, Vice President of Airport Operations at Hawaiian Airlines.

Justin Erbacci, CEO of Los Angeles World Airports added: “When Hawaiian Airlines moves into its new home at the West Gates at Tom Bradley International Terminal, passengers will enjoy one of the most modern and technologically advanced airport facilities in the world. LAX became Hawaiian Airlines’ first U.S. mainland destination more than 35 years ago, and we look forward to continuing our long relationship connecting Hawai’i with Southern California.”

Guests departing to Hawai’i from LAX should set aside approximately 15 minutes to transit from the third-floor check-in counters inside the Tom Bradley International Terminal to its West Gates, via an underground walkway. Hawaiian’s guests arriving at LAX from Hawai’i will pick up checked bags at the first-floor baggage claim. Travellers can also connect between the West Gates and Terminals 4 to 8, through a sterile corridor without the need to clear additional security.