In a bid to be more accessible and inclusive, Seattle-Tacoma Airport has opened a Sensory Room and Interfaith Prayer and Meditation Room. 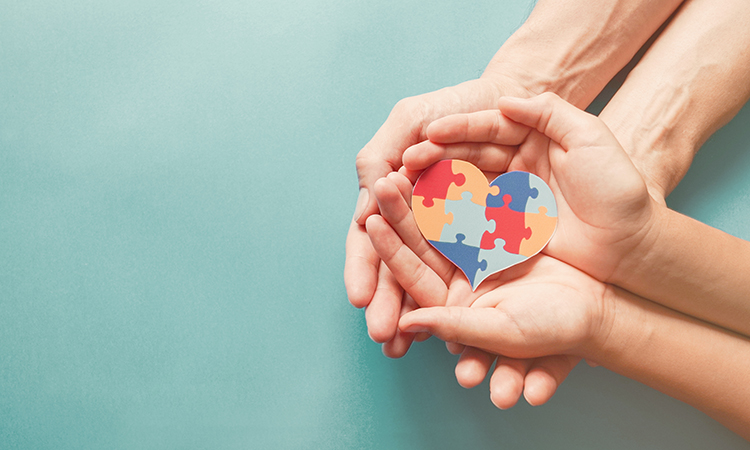 Marking World Autism Awareness Day on 2 April 2021, the airport unveiled a new Sensory Room, designed to reduce the stress of travel for those with neurological or developmental disabilities. The airport also unveiled its new Interfaith Prayer and Meditation Room. The two rooms were each designed with intentional, special purposes and deep stakeholder engagement to ensure that the airport is a welcoming and inclusive place for all.

The Sensory Room is a quiet area for travellers with neurological or developmental disabilities, such as sensory processing disorders or autism spectrum disorders. This space is a calming environment for those who may feel overwhelmed and overstimulated or need respite from the multitude of sights and sounds of the airport. The Interfaith Prayer and Meditation Room welcomes all faiths and beliefs as an inclusive and peaceful place for meditation, worship and reflection.

“We know that there are times when travel can be challenging for people. They may have kids who need quiet time, need a peaceful place for their religious practices, or just want somewhere to go for respite,” said the Port of Seattle’s Commissioner, Stephanie Bowman. “We set an ambitious goal to be the most accessible airport in North America, because it matters to us that SEA meets the needs of the people that we serve. These rooms play an important role in helping us be the airport we want to be.”

The Sensory Room and Interfaith Prayer and Meditation Room were planned with robust and meaningful input from the community, as well as research of existing, similar spaces in Seattle and other airports.

The Sensory Room at Seattle-Tacoma is one of only a handful of airports in the U.S. that offers this amenity. The airport team consulted with an occupational therapist and local leaders in the neurodiverse community for feedback in the design and construction process in order to incorporate caring and helpful furnishings and features. Best practices were also studied from similar therapeutic spaces at Lumen Field in Seattle and airports like Miami International Airport (MIA) and Pittsburgh International Airport (PIT).

“The Sensory Room is a fantastic addition to SEA for travellers who may become overstimulated by the sounds and visual stimulation of the airport experience,” said Stacia Irons, Wings for Autism’s Program Manager and The Arc King County Board Member. “Having a place to go to re-centre and destress before boarding a flight means the world to our community.” 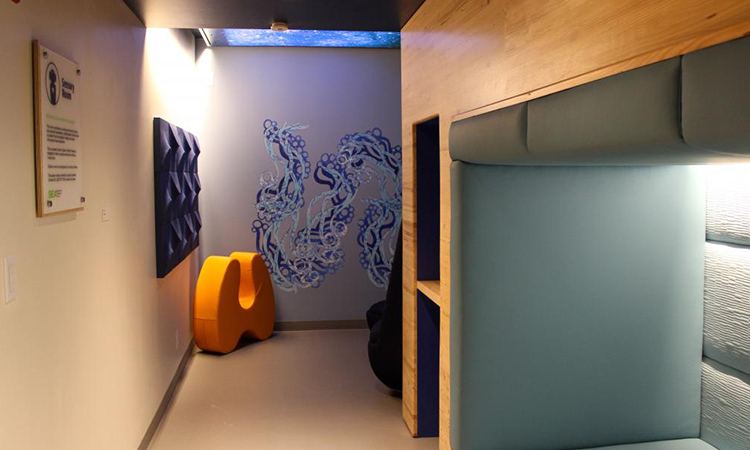 The development of the Interfaith Prayer and Meditation Room invited partnership from local religious leaders representing the Buddhist, Muslim, Christian and Jewish faiths who advised on signage, floor materials, seating, lighting and ambiance. Seattle-Tacoma looks forward to additional Interfaith Prayer and Meditation Rooms to the airport as part of the South Satellite renovation and future C1 Building.

“It was wonderful how religious leaders from many different traditions – Christian, Muslim, Jewish, Buddhist – harmoniously collaborated with Port officials to create this prayer and meditation space,” said Steve Wilhelm, a Buddhist practitioner and local dharma leader with the Seattle Insight Meditation Society. “The result is the Interfaith Prayer and Meditation Room, with features that meet the needs of people from many traditions. This new space, for the first time inside airport security, will support the contemplative needs of travellers and employees for decades to come.”

“For myself and other Muslims who have struggled to find locations to pray at airports, having a designated space that facilitates prayer is significant, from a religious accommodation perspective as well as safety, privacy and modesty,” said Aneelah Afzali, Executive Director of the American Muslim Empowerment Network at the Muslim Association of Puget Sound (MAPS-AMEN). “Having a space that is shared with other faith traditions is a beautiful statement of interfaith solidarity that reminds us that, even though we may pray or meditate differently, we are all one connected human family, and we have the collective humility to recognise a divine power greater than us.” 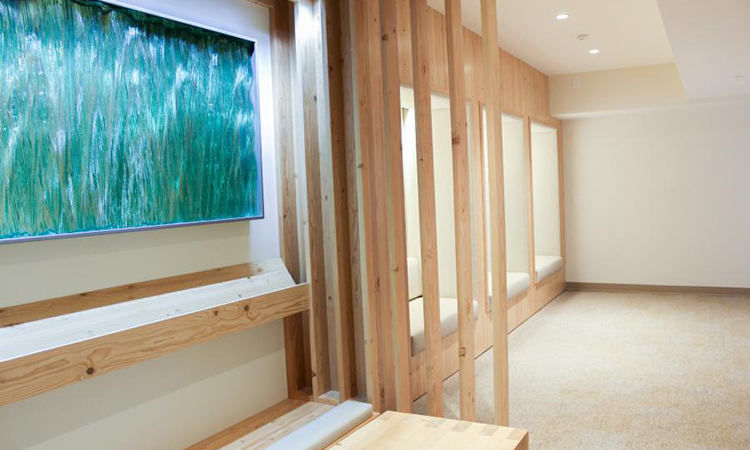 Additionally, the icons to demarcate the Sensory Room and Interfaith Prayer and Meditation Room were created in consultation with Seattle-Tacoma Airport’s stakeholders. The sensory icon was developed through research and input with the Open Doors Organization and local autism organisations to reflect love and inclusivity. The interfaith icon of hands in prayer was agreed upon by all faith stakeholders as an internationally recognised multi-faith symbol.