As a result of the fall in aircraft movements due to the COVID-19 pandemic, San Francisco Airport is now able to undertake its runway upgrade projects a year earlier than planned. 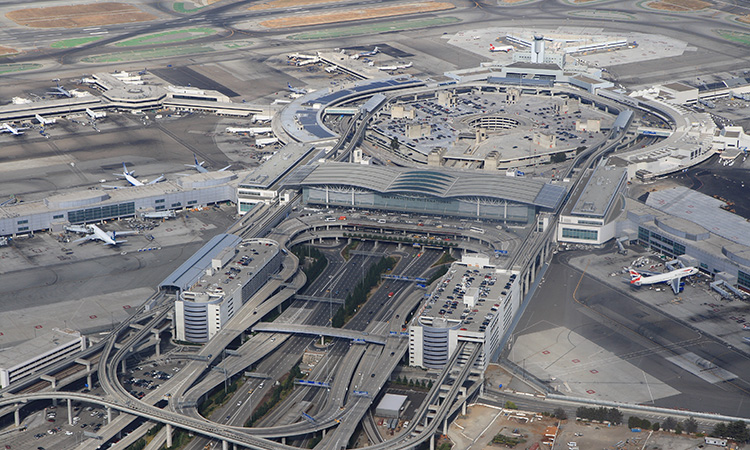 On 19 January 2021, the airport announced its plans to close Runway 28R for a period of four months to complete upgrades that were originally scheduled to occur in 2022. Accelerated work on this runway began in October 2020, with the repaving of a section of Runway 28R where it intersects with two other runways.

This latest project, expected to begin in April 2021, will repave the remainder of Runway 28R, and will also construct two taxiways, expand eight runway-taxiway intersections and improve lighting infrastructure.

San Francisco Airport officials chose to advance this construction project during this current period of reduced flight activity, due to the COVID-19 pandemic, in order to reduce the extent of delays and cancellations caused by the runway closures. During this period, airlines are currently planning to operate less than 50 per cent of the flights originally scheduled prior to the pandemic.

During the eight-day runway closure, airport officials expect moderate delays, with most delays occurring on flights scheduled between 11:00 to 12:00 and 16:00 to 19:00. Both arriving and departing flights are expected to be affected during these periods.

The contract for the Runway 28R Rehabilitation Phase 2 project was awarded to Golden Gate Constructors. The total project cost is expected to be $127 million.