The ACI accreditation is the first result of the new environmental strategy that has been implemented at Belgrade Airport. 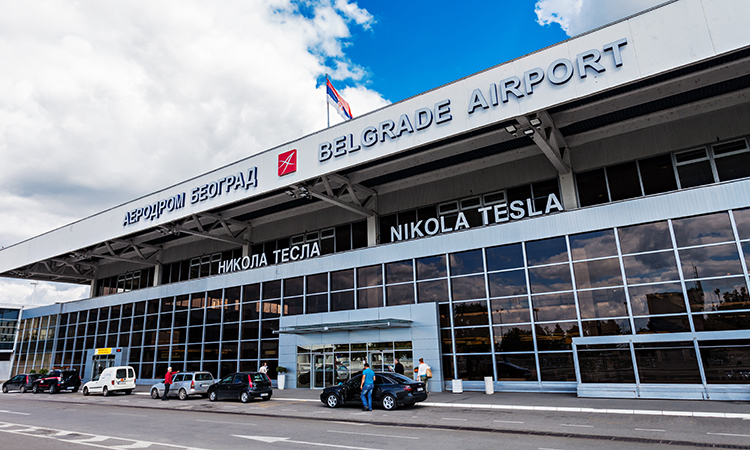 The certification is the first result of the new environmental strategy that has been developed by Belgrade Airport since it joined VINCI Airports’ network in 2018. By applying the Airport Carbon Accreditation certification on all of its airports worldwide, VINCI Airports commits to decarbonising aviation on a global level.

The environmental strategy developed at Belgrade Airport will also comply with VINCI Airports’ commitments to halve water consumption per passenger, zero pesticide use, zero waste to landfill and halve CO2 gross emissions by 2030 and reach net-zero emissions by 2050.

As part of the extension and modernisation of Belgrade Airport, VINCI Airports has planned numerous investments to reduce carbon emissions, including: The replacement of the heavy fuel oil boiler room with a natural gas boiler room, coupled with a tri-generation unit; the replacement of the lighting with LED; and the construction of a 1 MWp solar farm.

The Airport Carbon Accreditation (ACA) is the only international programme to reduce the greenhouse gas emissions that is specific to airports. This independent and voluntary programme uses internationally-recognised methodologies to assess an airport’s commitments towards better managing its carbon emissions.

Once authenticated, these commitments are then officially acknowledged through the award of one of the programme’s six levels of certification: Mapping, Reduction, Optimisation, Neutrality, Transformation and Transition.