ACI World has called on airports to keep climate mitigation, adaptation and resilience as key parts of their strategies and recovery plans. 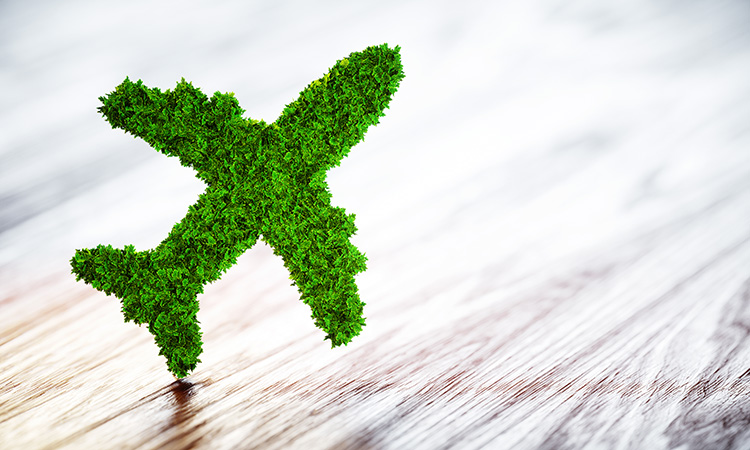 In a resolution, the Airports Council International (ACI) World Annual General Assembly has emphasised that climate change, adaptation and resilience should be included in airport recovery plans and remain key issues for the sector despite the pandemic as it is a global challenge that requires worldwide collaboration and action.

ACI World recognises the unprecedented impact of COVID-19 on the aviation sector and that the entire sector will need a supportive regulatory framework in which to recover.

The ACI World Annual General Assembly has resolved to urge governments to support airports’ recovery by providing policies, investment and incentives to decarbonise the sector and make it more resilient. Furthermore, airports should keep climate mitigation, adaptation and resilience as key parts of their strategies and recovery plans and identify opportunities to ‘build back better’ by keeping sustainability and resilience at the core of their recovery strategies.

ACI World’s Director General, Luis Felipe de Oliveira, said: “Sustainability is one of the key pillars of our industry, and climate change continues to pose the highest long-term risk that the world faces and that is far-reaching impacts, including an increased risk of emergence of future pandemics. While airports contribute only a small fraction to the total level of industry emissions, we are focused on a carbon neutral goal for 2050, with some regions achieving the milestone earlier than that.”

“Almost 70 per cent of airport operators who responded to the ACI survey on ‘Resilience and Adaptation to Climate Change’ in 2019 reported that they had already been impacted by adverse weather patterns and conditions. Comprehensive climate change resilience and adaptation risk management strategies are needed to ensure the continuity of operations and airports are looking for opportunities to build back better, where sustainability is at the core of these recovery plans, balancing: Environmental protection, social welfare and economic development,” he continued.

De Oliveira added: “ACI urges governments to support airports’ recovery by providing policies, investment and incentives to decarbonise the sector and make it more resilient, and we encourage airports to keep climate mitigation, adaptation and resilience as key parts of their strategies and recovery plans.”

ACI World has advised members to consider multiple solutions for decarbonisation and to a gradual transition to net zero carbon in the long-term and to continue to conduct risk assessments, including them as in integral part of master planning.

“We also encourage members to support the protection of biodiversity, which can also help preventing the emergence of zoonotic diseases contributing to avert future pandemics,” de Oliveira said.