The open letter to the President of the European Commission has called for the development of an EU COVID-19 testing protocol for travel. 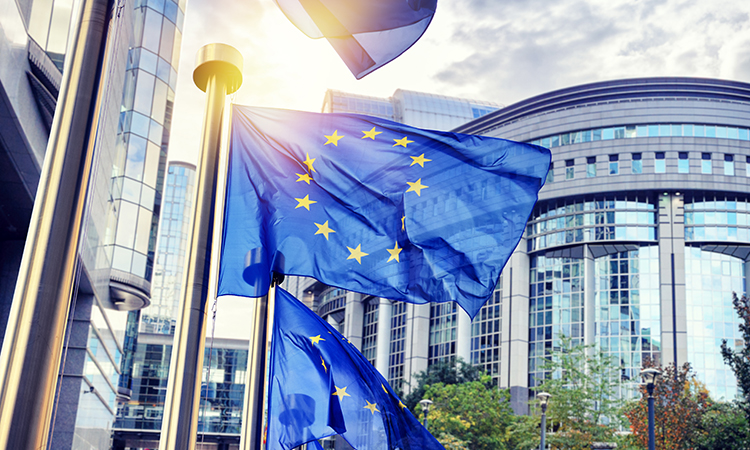 Over 20 travel and tourism bodies, as well as unions across Europe, have united in an unprecedented call for European Commission (EC) leadership to replace COVID-19 quarantine restrictions with an European Union (EU) testing protocol for travel in a bid to save the livelihoods of more than 27 million Europeans who work in the sector.

In an open letter to the President of the European Commission, Ursula von der Leyen, the groups – who represent over 5,000 member companies and their workers – highlight how a continued lack of co-ordination and diverging travel restrictions are crippling for their businesses.

The letter comes as the latest data from Airports Council International (ACI) Europe shows a continued decline in passenger traffic at Europe’s airports during the first two weeks of September 2020 – now standing at a loss of 73 per cent, which is down from 65 per cent during mid-August 2020.

The letter stated: “This chaotic situation requires your immediate personal involvement. We are thus urging you to make this issue a top priority and calling on you to address this issue directly with Heads of State and government. We are, therefore, also urging you to ensure that the Commission takes the lead in the development of an EU testing protocol for travel and its implementation to avoid quarantines and re-open borders.”

The sectors which have united in this call for immediate action point to the fact that the European Centre for Disease Prevention and Control (ECDC) formally advises states against extreme travel restrictions, which are neither risk-based nor proven effective where community transmission is already present – which is the case across Europe.

The letter concludes by highlighting the core pillars and essential purpose of the European goals. The reduction and removal of quarantines is “instrumental in re-establishing the free movement of people, ending current discriminations and restoring the essential functionality of the Single Market”.

ACI World data outlines 91.3 per cent decline in passenger traffic in May 2020