Following an increase in COVID-19 cases, Portugal, Hungary, French Polynesia and Réunion have been removed from the UK travel exemptions list. 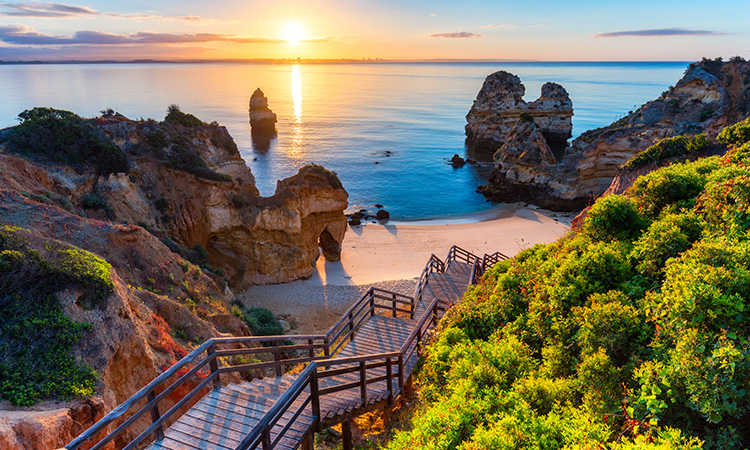 People arriving in England from Portugal, Hungary, French Polynesia and Réunion from 12 September 2020 will be required to self-isolate for two weeks as these countries and territories are removed from the UK travel exemptions list.

Using the targeted islands policy announced in early September 2020, the UK government has been able to differentiate between Madeira and the Azores (which do not show a significant increase in cases) and the rest of Portugal. This means that passengers arriving in England from Madeira and the Azores will not need to self-isolate, but those arriving from Portugal and its other islands will need to self-isolate as it will be removed from the travel corridor exemption list.

The UK government has made it consistently clear it will take decisive action if necessary to contain the COVID-19 virus, and data from the Joint Biosecurity Centre and Public Health England has indicated a significant change in both the level and pace of confirmed cases of coronavirus in Portugal, Hungary, French Polynesia and Réunion.

This has led to UK Ministers removing them from the travel exemptions list, meaning people will need to self-isolate when arriving from these countries to contain the spread of the virus and protect lives.

However, Sweden has been added to the government’s travel corridors list following a decrease in confirmed cases of coronavirus. From 12 September 2020, passengers arriving in England from Sweden will no longer need to self-isolate so long as they haven’t been in or transited through any other non-exempt countries, territories or regions in the 14 days preceding their arrival.

At the same time, the Foreign, Commonwealth and Development Office (FCDO) has also updated its travel advice to advise against all but essential travel to mainland Portugal, Hungary, French Polynesia and Réunion, and is no longer advising against non-essential travel to Sweden.

All travellers, including those from exempt destinations, will still be required to show a completed passenger locator form on arrival into the UK unless they fall into a small group of exemptions. It is vital that all travellers returning to the UK complete a passenger locator form, to help the UK government to protect public health and ensure those who need to are complying with self-isolation rules where they apply. Border Force carry out spot checks, and travellers who refuse to provide their contact details face a fine starting at £100.