ACI Europe and A4E highlight how the smooth reopening of external EU borders is being jeopardised by non-harmonised, uncoordinated national measures. 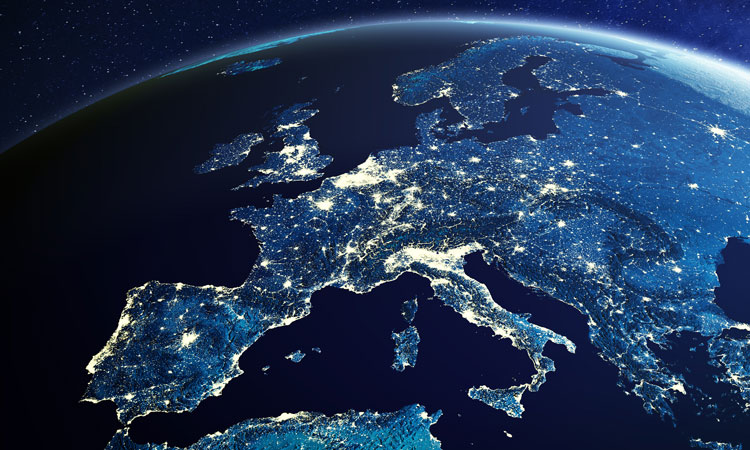 Despite agreeing at EU Council level to a scientific-based approach and endorsing their own ‘white list’ recommendation just one week ago, EU States are adopting extremely diverging lists. As a result, there is very little clarity on which citizens can travel where. This has effectively led to a patchwork system of travel restrictions and border controls throughout Europe which may remain in place for weeks or months to come.

The situation also weakens the functioning of the Schengen area: Since Member States apply different rules, a Japanese tourist could choose to fly to Warsaw and then travel within the Schengen space without controls.

ACI EUROPE and A4E, representing Europe’s airports and airlines, have urged EU and Schengen States to follow the agreed, fact-based approach towards lifting the ban on non-essential travel to the EU and Schengen area for countries where the epidemiological situation allows.

Examples of diverging implementation of the EU Council recommendations include:

“We can’t afford to exit the situation as chaotically as we entered it,” said Olivier Jankovec, Director General at ACI EUROPE. “EU countries are not sticking to their own agreed plan. This is not conducive to consumer confidence and it is clearly undermining efforts to restore air connectivity.”

Australian aviation sector unites on protocols ahead of easing restrictions