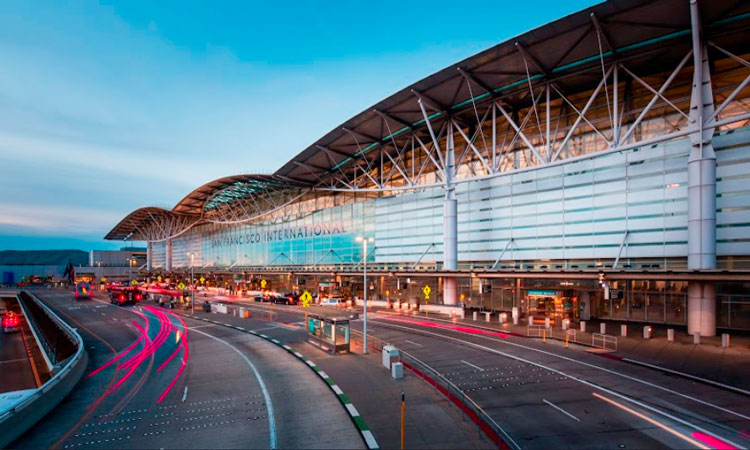 “This is a major milestone in our goal to achieve carbon neutrality, by making SFO a hub for the use of SAF,” said SFO Airport Director, Ivar C. Satero. “By focusing on the entire supply chain process, achievements like this one have the power to transform the landscape of our entire industry.”

This milestone supports SFO’s goal to achieve ‘triple zero’, reaching not only zero-net carbon but also zero-net energy and zero waste going into landfills. This move also helps airlines to achieve their own sustainability goals.

In 2018, SFO signed a Memorandum of Understanding (MOU) with fuel producers, including Neste, along with a group of eight airlines to expand the use of SAF at SFO. The agreement was the first of its kind to include fuel suppliers, airlines and airport agencies.

This particular SAF is made from sustainably-sourced, 100 per cent renewable waste and residue materials, like used cooking oil or animal fats, instead of crude oil.

The volume of SAF expected to be provided to SFO will deliver roughly the same greenhouse gas emissions reductions as taking 1,200 flights between SFO and NYC on an A320 out of service. I

This pioneering success drives a change in the aviation industry to make the SAF supply chain more climate-friendly and further reduces the industry’s carbon footprint.